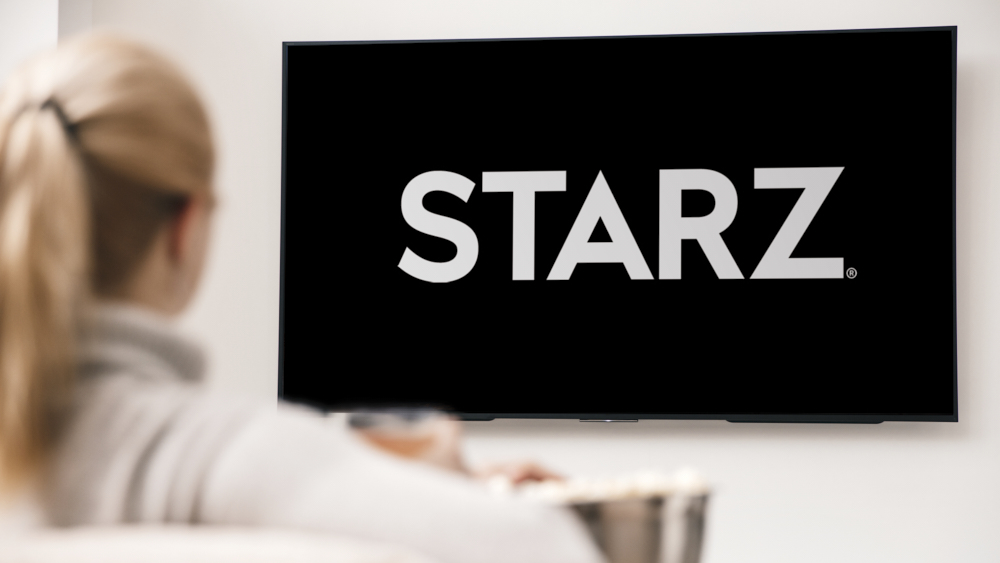 Starz has partnered with the Alliance of Women Directors on the #TakeTheLead director’s program, which is designed to create more directing opportunities for women and people.

The announcement was made by president and CEO Jeffrey Hirsch during the company’s first #TakeTheLead “Transparency Talk,” which will be held on a monthly basis and bring relevant discussions about hiring female and diverse directors to the forefront. The discussions will include members of key organizations including the ACLU of Southern California, Producers Guild of America, Writers Guild of America, California Film Commission and The LatinX House.

AWD is a nonprofit organization based in Los Angeles that advocates for women directors in film, television and new media. From May 1-15, AWD members interested in the director’s program can apply on the organization’s website. Candidates will meet with Starz original programming executives and showrunners who will select the course’s participants. The program will be tailored to participants’ areas of development with finalists receiving a first-time television directing assignment.

“We’re proud of the opportunities we’ve created for female and diverse directors thus far, but know there is more we can do,” Hirsch said. “We dedicated our first ‘Transparency Talk’ to shine a light on how important it is to have representation behind the camera, and we’re thrilled to launch Starz #TakeTheLead Directors Program with AWD. Since mentoring programs don’t always materialize into staff opportunities, we’re excited that this program includes a commitment to not only support, but ultimately hire talented directors who just need an opportunity to put their skills into action.”

The second “Transparency Talk” is scheduled for May 13 and will take place at the first-ever Starz Summit, which will showcase the network’s commitment to creative diversity.