All Creatures Great and Small

‘All Creatures Great and Small’ Renewed for Seasons 3 and 4 at PBS Masterpiece, Channel 5 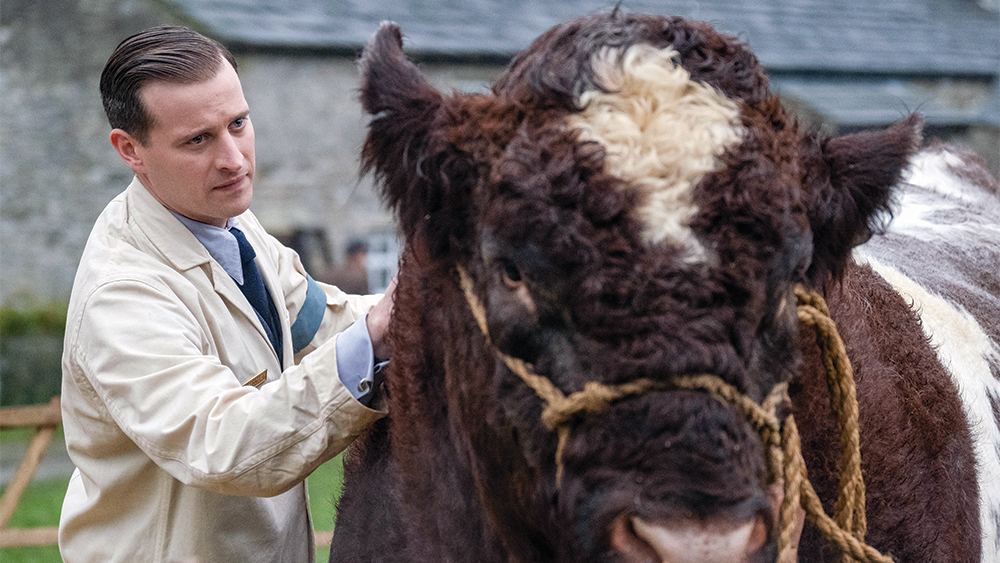 “All Creatures Great and Small,” the wholesome reboot of the popular British veterinarian drama, is returning for Seasons 3 and 4.

U.K. broadcaster Channel 5 and PBS Masterpiece in the U.S. have officially signed on for two more seasons of the Playground-produced drama. Each season will get a 6-episode order, along with a Christmas special. PBS Masterpiece, which will debut Season 2 on Sunday (Jan. 9), is co-producing along with distributor All3Media International selling the series globally.

The show is based on a series of books written by vet Alf Wight under the pen name of James Herriot. An early adaptation of the books, also called “All Creatures Great and Small,” aired on the BBC from 1978 to 1990 and was enormously popular. ViacomCBS-backed broadcaster Channel 5 rebooted the show in 2020 to critical acclaim — a ballsy move given it was one of the broadcaster’s first attempts at scripted content, having been a historically unscripted channel.

Season 2 on Channel 5, which premiered in September 2021, drew an average of 4.1 million viewers across its run on Channel 5. It’s also become one of PBS Masterpiece’s most watched series, with audiences no doubt charmed by the program’s stunning Yorkshire setting, warm storytelling and animal hijinks.

Following Herriot as he starts out as a vet in the small Yorkshire Dales village of Darrowby, Season 3 will pick up in the spring of 1939 as the prospect of another World War looms large.

“All Creatures Great and Small” will return to shoot on location in Yorkshire in the spring. Nicholas Ralph will come back as Herriot, alongside Samuel West as his mercurial mentor Siegfried Farnon. Anna Madeley returns as the matriarch of Skeldale House, Mrs Hall, whilst Callum Woodhouse is back as Siegfried’s mischievous brother Tristan. Rachel Shenton returns as local farmer Helen Alderson.

Seasons 3 and 4 were commissioned by Seb Cardwell, deputy director of programs for ViacomCBS Networks U.K. Returning executive producers are Colin Callender and Melissa Gallant for Playground, Louise Pedersen and David Swetman for All3Media International and Rebecca Eaton and Susanne Simpson for “Masterpiece.”

Callender, CEO of Playground, said: “Everyone at Playground wants to thank ‘Masterpiece’ on PBS, Channel 5 and All3Media International for their support for the series. But most of all we want to thank the audience who have so fully embraced the new series. It is their vocal and loyal support that has resulted in this ongoing commitment to the series and we couldn’t be more delighted. It is a joy to produce the show but an even bigger joy to know that there is an audience all over the world hungry to revisit the world of Darrowby in the beautiful Yorkshire Dales and to spend more time with the wonderful inhabitants of Skeldale House.”