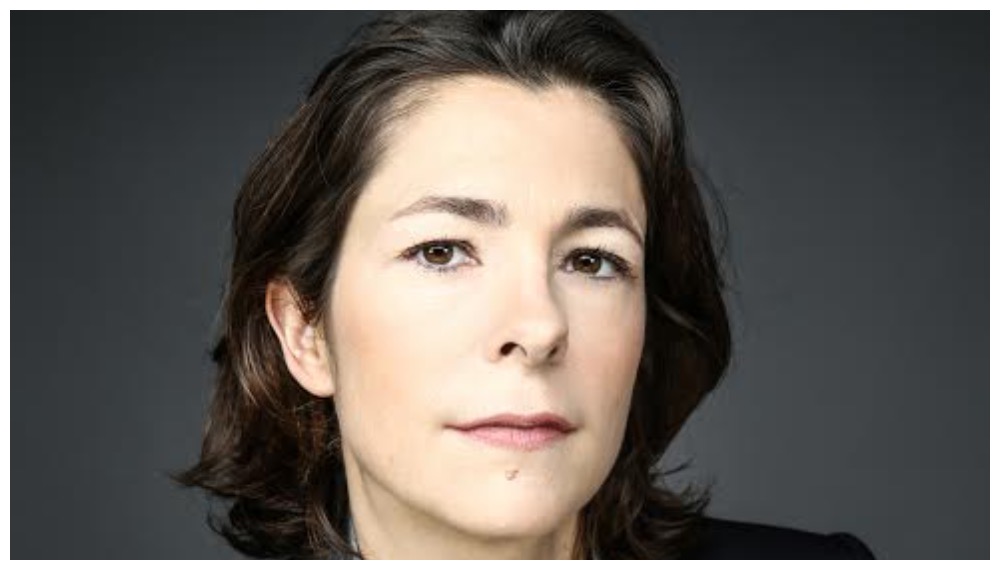 Emmanuelle Bouilhaguet, a TV industry veteran who ran Lagardere Studios Distribution for a decade, has joined The Oligarchs Group (TOG), the banner behind Eric Rochant’s spy hit series “The Bureau,” as managing director.

The Paris-based company was founded in 2008 by French-American producer Alex Berger and Rochant, the French show runner and director. The outfit’s best-known credits is “The Bureau,” the Canal Plus original series which has been a commercial and critical hit at home and abroad, traveling in more than 110 territories around the world. A U.S. remake is currently being developed at Paramount.

In a newly-created role at TOG, Bouilhaguet will be in charge of driving and expanding the strategy and business opportunities of the company and its subsidiaries.

The seasoned executive will also oversee production, licensing, marketing and distribution of all contents and brands.

“For our next chapter of growth, the team and I couldn’t be more pleased to welcome Emmanuelle onboard. Her experience and leadership is a great fit at a perfect time for our companies,” said Berger.

Berger said Bouilhaguet “will complete TOP’s expertise as a TV production company that creates premium and popular content from a diverse array of talented storytellers.”

Bouilhaguet’s career in the media industry kicked off in 1998 when she joined Marathon International as sales manager. She was then named managing director of Marathon International in 2005, the same year she began heading their documentary co-productions. Three years later, she became director of Zodiac Rights’ Paris office, and worked on popular titles such as “Totally Spies,” “Millenium” or “Sous le Soleil.” She joined Lagardere Studios Distribution in 2011 as managing director and sold “Sonic Boom,” “Transporteur – the show” and “Beau Séjour,” among other international sales hits.

Along with her professional duties, Bouilhaguet is also president of the French Independent Audiovisual
Distributors Union (SEDPA) since September 2017, and sits on the executive board of TV France International, the org
dedicated to the promotion of French audiovisual content.