Alberto Grimaldi, Producer of ‘The Good, the Bad and the Ugly’ and ‘Gangs of New York,’ Dies at 95 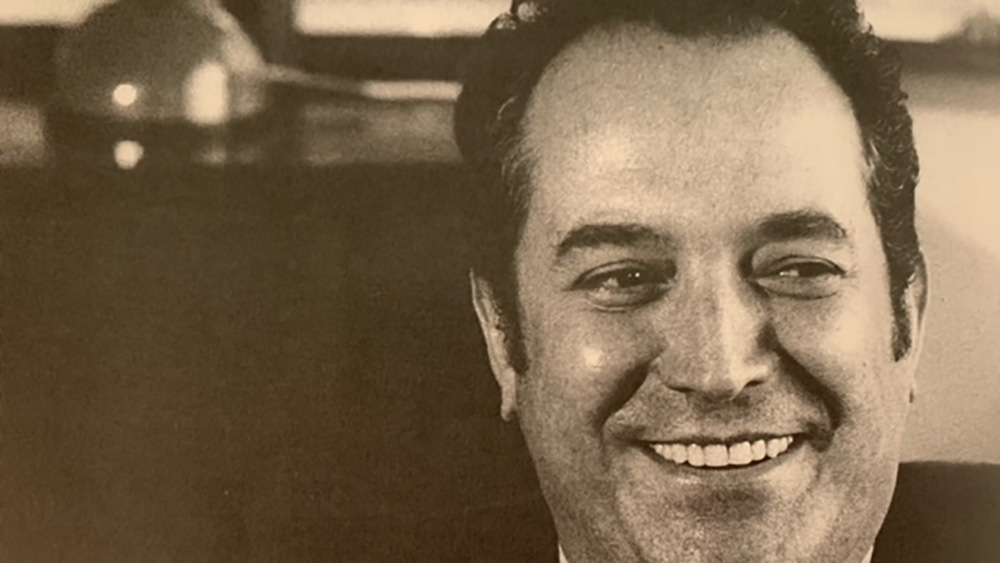 Alberto Grimaldi, a film producer whose credits include the Spaghetti Western “The Good, the Bad and the Ugly” and Martin Scorsese’s “Gangs of New York,” has died. He was 95.

Born in Naples, Italy on March 28, 1925, Grimaldi originally studied law before starting his own production company, Produzioni Europee Associati, or P.E.A., in 1961. The first feature film Grimaldi produced was the Spanish western film “L’ombra di Zorro,” which released the following year. Grimaldi produced his first Spaghetti Western film, “I due violenti,” in 1964. P.E.A. became known for its low-budget action movies that were often co-productions with Spain and West Germany, and remained active until the early ’80s.

In 1965, Grimaldi first collaborated with Sergio Leone on the international co-production “For a Few Dollars More,” starring Clint Eastwood. The two also worked together the following year, when Grimaldi produced Leone’s epic Spaghetti Western “The Good, the Bad and the Ugly,” which scored $25 million at the box office and is credited with skyrocketing Eastwood to fame.

Grimaldi worked as a producer on over 80 films in Europe and the United States during his career, which spanned four decades. Other notable titles include “Burn!” in 1969, 1972’s “Last Tango in Paris” starring Marlon Brando, “Man of La Mancha” in 1972 starring Sophia Loren, “Illustrious Corpses” in 1976 and “Ginger and Fred” in 1986. His last film production was Scorsese’s “Gangs of New York” in 2002, which starred Daniel Day-Lewis, Leonardo DiCaprio, Cameron Diaz and Liam Neeson and was nominated for nine Academy Awards, including best picture.

Grimaldi is survived by his three children, Massimo, Maurizio and Marcello, and three grandchildren.