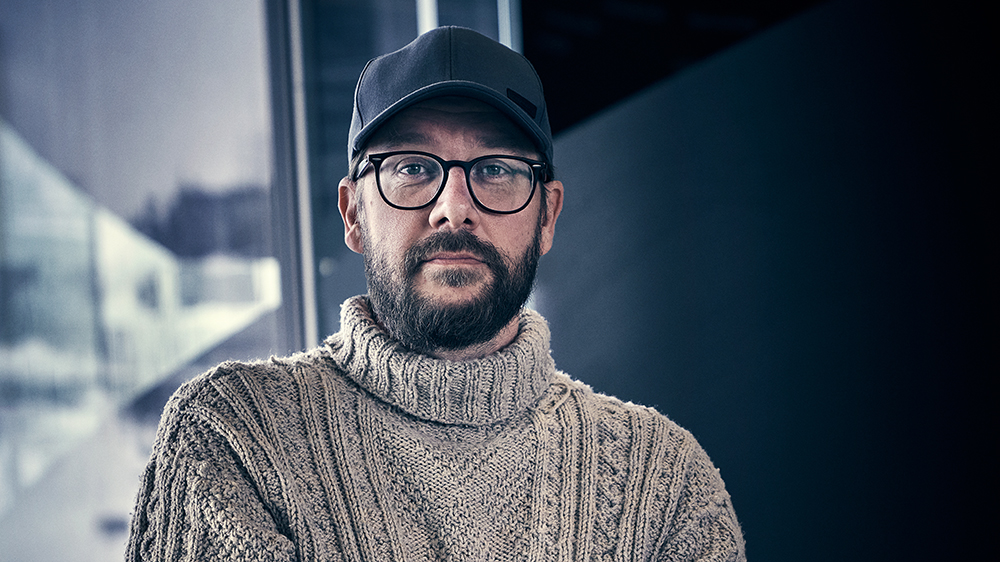 Versatile Finnish helmer A.J. Annila (“Sauna,” “Shadow Lines,” “Peacemaker”) is on board to direct the thriller series with a working title of “ID” which marks HBO Max’s first commission of a Finnish premium TV show.

“ID” revolves around art fraud investigator Emma who goes undercover to infiltrate an auction house in Stockholm in order to investigate the firm’s connection to a notorious money launderer known as Blanko. Under her new identity, the quiet Emma morphs into a different person, the party animal and hot-headed socialite Annika. Her change of persona triggers long-hidden memories to resurface, forcing Emma to confront her past.

Annila, who contributed earlier to HBO Nordic’s anthology series of short films “At Home” (Eristyksissä), said he is thrilled to board what he calls a “highly entertaining thrill ride” as well as a “character study of double identities.”

“A.J. Annila is a world-class director, and after directing the international spy thriller “Shadow Lines” he is a natural choice for a series with high visual ambition and a suspenseful, unfolding character-driven story,” said Bardy.

Christian Wikander, HBO Max commissioning editor, VP original programming, is also looking forward to his collaboration with Annila. “The unique combination of action, emotion and art will surely offer an intriguing starting point for a director, and we are excited to see how A.J. Annila will approach the themes of the story,” he said.

Produced by Eerika Vermilä, the series is due to move into production this year. It will premiere exclusively on WarnerMedia’s direct-to-consumer streaming service.

HBO Max  which launched in Denmark, Finland, Norway, Sweden, Spain and Andorra last fall  is set to add 15 countries to its European roll-out on March 8, which will bring its total footprint across Europe and the Americas to 61 territories. The service is due to debut later this year in Iceland, among six new territories.