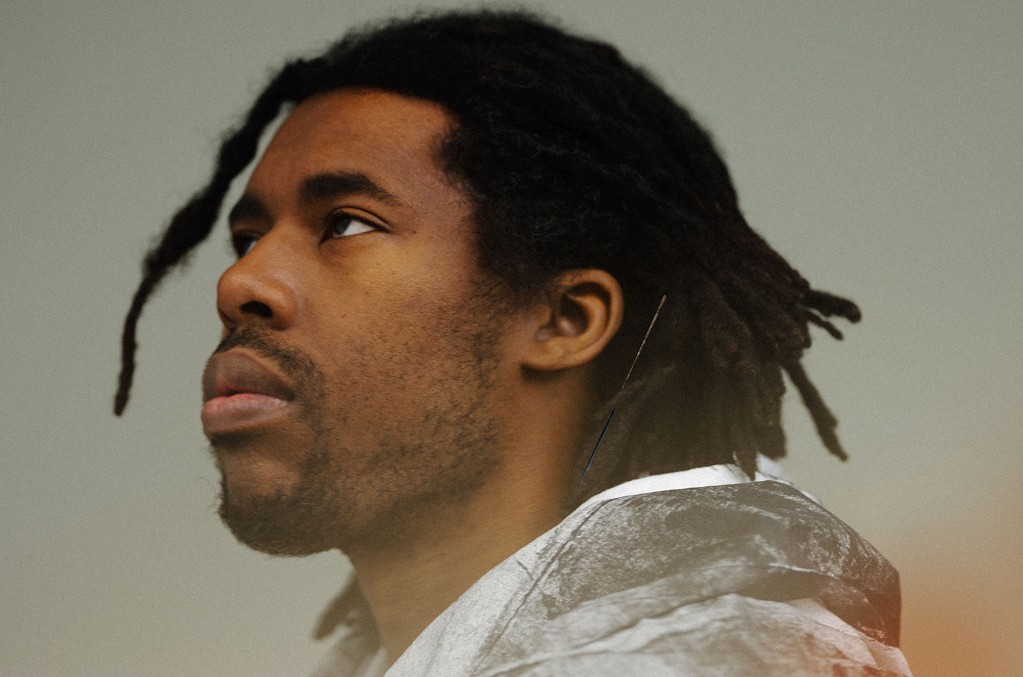 “It feels like a true blessing to be able to receive an award and to be acknowledged in these times, when they make us feel like our work isn’t essential and what we do is just, whatever,” enthused Flying Lotus (real name Steven Ellison). “So, thank you for the reminder that what we do is very important.”

One of the show-stealing moments came when Erasure reunited on stage for a premiere of their new single “Nerves of Steel,” a fitting moment as songwriter and keyboardist Vince Clarke collected the special recognition award, a new category. Clarke was feted for his work in Erasure, Yazoo and Hall of Famers Depeche Mode and “his exceptional contribution to the synth-pop field,” organizers say.

The Nigerian artist was well known for his work with Fela Kuti and, later, with Albarn’s project The Good, The Bad & The Queen, French electronic duo Air and others.

Established in Britain back in 2011, the AIM Independent Music Awards celebrates the brightest, the best and the innovators of the independent music scene.

One To Watch In Association With Bbc Music Introducing

International Breakthrough In Association With Deezer