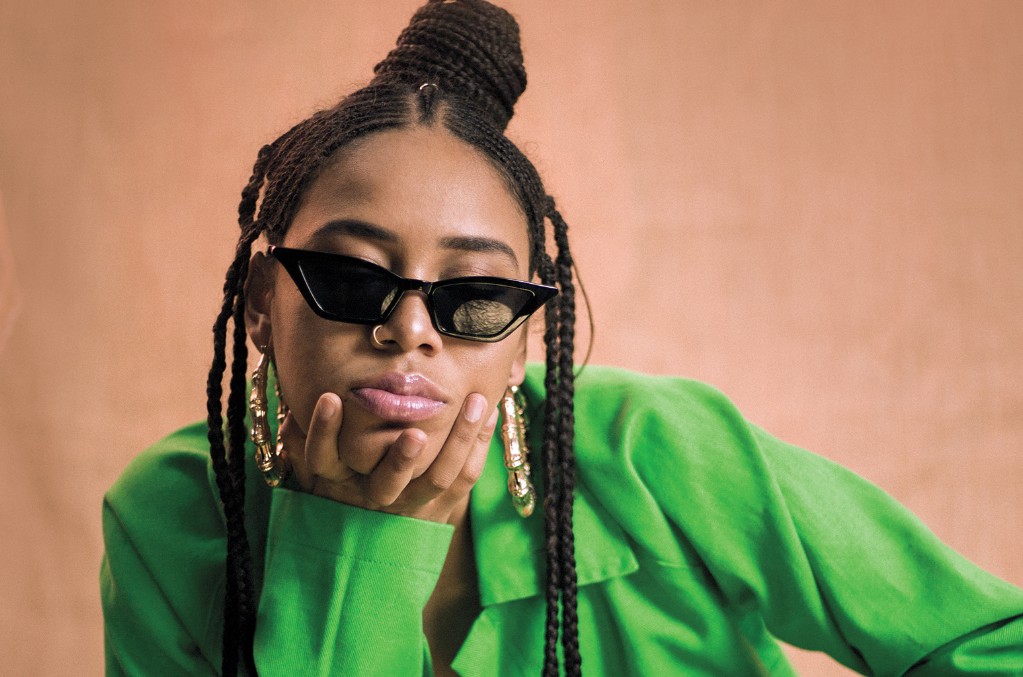 Terms were not disclosed for the deal, which will see Warner’s independent label services division ADA distribute and promote Africori’s acts internationally through the company’s global network.

The new deal effectively opens up the whole African continent to Warner Music by giving it access to Africori’s A&R network and first option on international licenses for all new signings.

Prior to the partnership, Warner’s operations in the region were mostly focused on South Africa, Nigeria and some North African territories, including Algeria, Egypt, Libya and Morocco.

Launched in 2009 and based in London and Johannesburg, Africori is the largest digital music distribution company in Sub-Saharan Africa, delivering to a network of more than 200 international and African platforms. Over the past decade, the company says it has worked with more than 6,500 artists and 700 labels, and is the market leader in a number of African countries.

One of its recent crossover artists is Sho Madjozi, whose track “John Cena” was featured on YouTube’s COLORS artist spotlight platform last year and has been viewed more than 13 million times. The track also won backing from Missy Elliott, who retweeted a video of Madjozi to her 6.7 million followers with the comment “SUPA” and a fire emoji.

Alfonso Perez Soto, Warner Music executive vp for Eastern Europe, Middle East and Africa, praised Africori as pioneers, who are “fighting for the interests of artists and the music industry in Africa.”

The music market in Africa” is starting to really gain traction and this deal means we’re well-positioned to support our artists as new opportunities open up,” says Africori CEO Yoel Kenan, a former head of international at Universal Music and CEO of MP3.com.

“There’s so much momentum and incredible music coming out of Africa at the moment,” adds Eliah Seton, president, Independent Music and Creator Services. “It’s not a question of if, but when we get a new global superstar from the region.”

Warner’s partnership with Africori comes one year after it teamed up with Nigerian record label Chocolate City, which counts Femi Kuti, son of Afrobeat trailblazer Fela, among its roster.

Last year also saw Warner sign a multi-year license deal with Boomplay, the African music streaming and download service, bringing its catalog to millions of music fans across the continent (In November, Sony became the last of the majors to agree to a licensing deal with Boomplay.).

Warner is banking on music sales in the wider continent climbing further as it continues to expand its global footprint — a trend shared by its major label rivals as they seek to develop regional talent in new and emerging markets. Recent examples include WMG opening its first dedicated office in Vietnam and Universal Music Group opening a new Southeast Asia headquarters in Singapore.