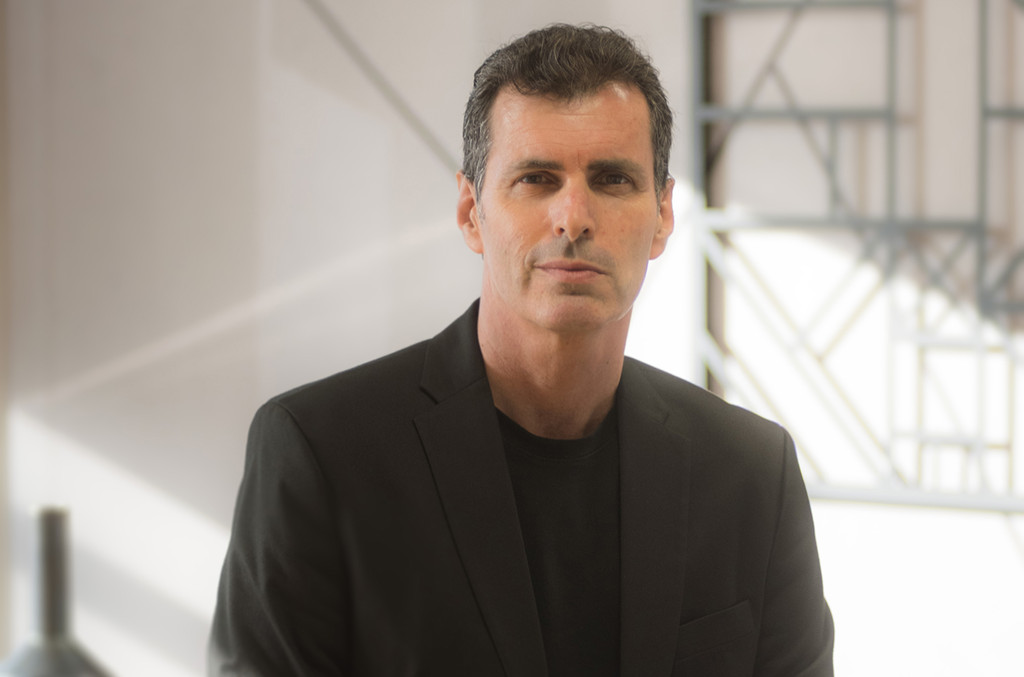 The new outposts, in Tel Aviv and Casablanca, continue the arms race among the labels of overseas resources sniffing for new talent.

After broadening its footprint in Asia in 2019, Universal Music is continuing its global expansion with new offices in Israel and Morocco, marking the label as the first major music company to open standalone operations in either country.

The new outposts in the Middle East and North Africa will add to UMG’s existing network of A&R and marketing in more than 60 countries. UMG Morocco will be based in Casablanca, while the Israel office will operate out of Tel Aviv.

The moves come one month after Universal officially opened a new hub for hip-hop label Def Jam Africa based in Johannesburg, South Africa, and Lagos, Nigeria.

And the push into North Africa and the Middle East follows the opening last year of a new UMG Southeast Asia regional office in Singapore, which included new outposts for hip-hop label Def Jam and electronic imprint Astralwerks, with plans for expansion into other countries in the region. Earlier this year, Warner Music countered by opening up its first-ever office in Vietnam. (Universal Music Vietnam is scheduled to open its offices sometime this summer.)

The major music labels are in an arms race for on-the-ground troops to market streaming and sign new talent. Over the last two years, especially, the labels, including Warner and Sony Music, have reached deeper into emerging markets to develop local artists and discover global breakout stars. None has been more aggressive than Universal.

Leading Universal Music Morocco will be local business development executive Serena Safieddine, who has already been working for UMG’s Middle East and North Africa division for more than a year. She will work alongside UMG’s existing regional headquarters in Dubai, and will report into Patrick Boulos, CEO, Universal Music MENA. Safieddine previously served as president of UNICEF in St. Andrews, Scotland, where she attended college.

The Morocco office will focus on A&R, creative and commercial partnerships and will develop initiatives alongside Universal Music France, where labels have previously achieved success with French-language artists from the region finding popularity amongst the local diaspora before crossing over into mainstream chart success. Traditional Arabic music and North-African hip-hop from Morocco, Algeria and Tunisia have both achieved commercial success and built audiences within Europe and other parts of the world, the label says. “Within Morocco and their immediate neighbors, there is a wealth of untapped artist talent and we are excited to introduce these unique sounds to global audiences, platforms and partners,” Boulos says in a statement.

Overseeing the Israel office will be Yoram Mokady, a lawyer and media executive with no experience in the music industry. Mokady worked for 12 years as a vice president for HOT Communications, a leading Israeli cable and broadband provider, where he managed content production and set up a strategy and regulation division. He previously worked in executive posts at government regulators that oversee cable TV and broadcast satellite in Israel. Mokady also tried his hand as a radio host of a short-lived current events talk show. And he was a candidate to lead Israel’s public broadcasting network, but he did not win the job. Mokady will report directly to Adam Granite, UMG’s evp for Market Development.

Since 1994, UMG’s content in Israel has been licensed and distributed locally by Helicon Music. Universal Music Israel and Helicon will continue to collaborate on future products, a UMG spokesman tells Billboard.

“We needed an exec who could run a division of a global media company, not just a local music label,” the spokesman says in explaining the decision to tap Mokady. “We are starting fresh, but his content experience will definitely help, as well as his understanding [of] the challenges of building the business from the ground up.”