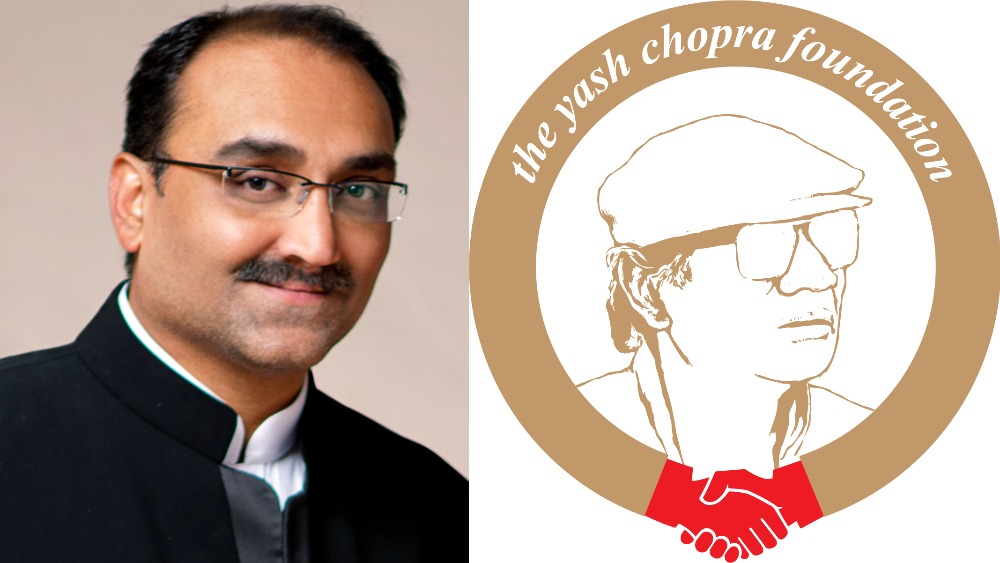 Aditya Chopra, chair and MD of leading Indian studio Yash Raj Films (YRF), has launched the Saathi Card to provide health insurance, school fee allowance and food rations among other benefits to the industry’s daily wage earners and their families.

The card is launched under the aegis of The Yash Chopra Foundation, named after the late Yash Chopra, one of Bollywood’s all-time great filmmakers.

Anyone who is a registered member of the Hindi Film Federation in Mumbai, is 35 years of age or above and has at least one direct dependent, is eligible to apply for the Saathi Card here. Card holders will be able to use it for healthcare including health insurance up to INR200,000 ($2,700), free annual check-ups and discount on medicine bills and treatment services. Registered individuals can also use the card to support their children’s education as YRF is providing an allowance for school fees, stationery and uniforms. They can also use the card to purchase food ration supplies.

The COVID-19 pandemic has had a devastating effect on the Indian entertainment industry, especially those who rely on daily wages from production. Yash Raj Films recently revealed the “Yash Chopra Saathi Initiative” to provide minimum basic support to thousands of the of pandemic-affected daily wage earners and initiated a direct benefit transfer of INR5000 ($70) to the women and senior citizens of the industry, and also distributed food ration kits to a families of four. The studio had transferred funds to film industry workers during the first wave of the pandemic in 2020.

Earlier, Chopra had also launched a vaccination drive for thousands of workers of the Hindi film fraternity which helped shoots restart in Mumbai.

Akshaye Widhani, senior vice president of YRF, said: “At Yash Raj Films we believe not just about reactively donating but it is rather a more strategic thought process and plan of action to create sustainable impact in the lives of our beneficiaries. The Saathi Card is our way of being there as a friend and support system to those who form the backbone of our industry. In times to come, we will expand the scope of this support to enhance the quality of life for those part of our community.”