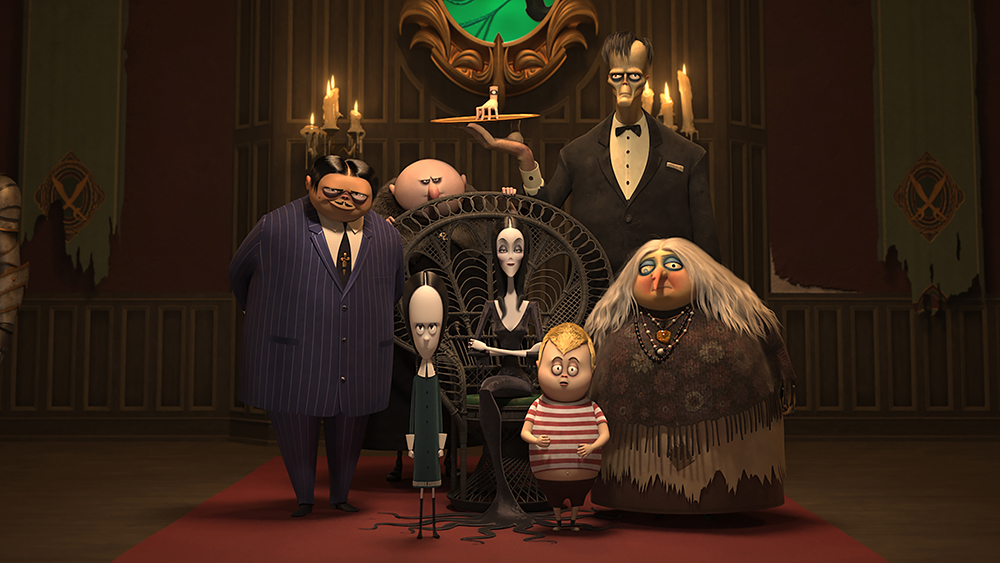 Metro-Goldwyn-Mayer (MGM) and BRON Creative’s “The Addams Family 2” will be made available for at-home rental in the U.S. and Canada on the same day it opens in theaters.

The animated movie, which debuts Friday, Oct. 1, is a sequel to 2019’s “The Addams Family,” which made more than $203 million at the box office.

The film will be released in the U.S. via MGM’s United Artists Releasing banner. The film’s international release is being handled by Universal Pictures International.

Bloomberg was first to report details of the hybrid release plan.