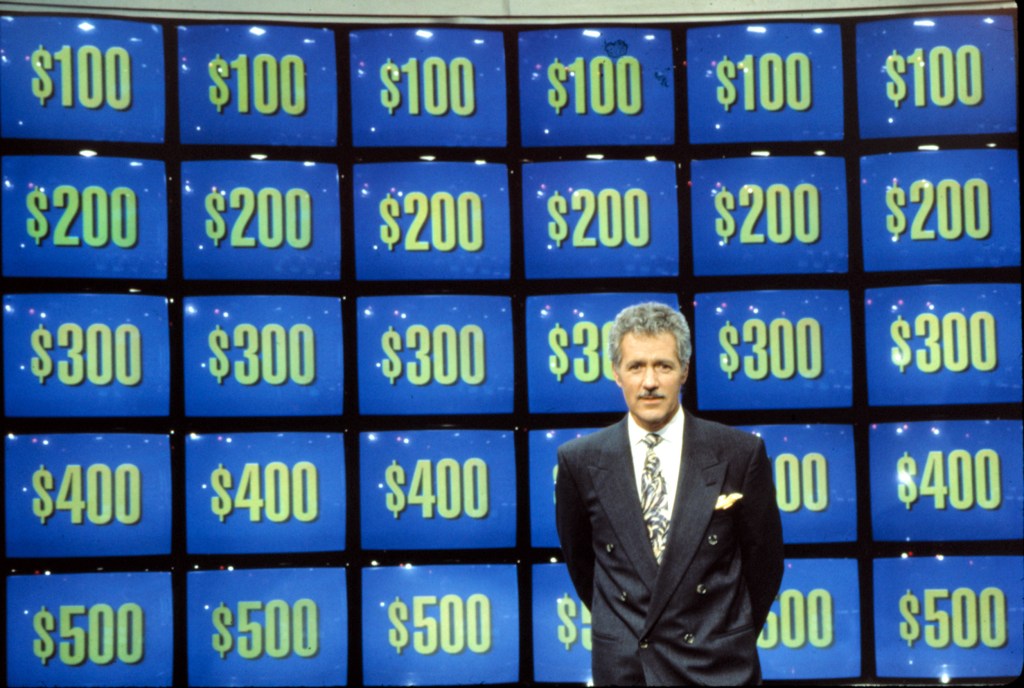 ABC News has announced that they will celebrate the life of late “Jeopardy!” host Alex Trebek, who died on Sunday at the age of 80, with an hour-long primetime special.

Titled “Alex Trebek, Remembered: A 20/20 Special,” the show will air on ABC Sunday night at 10 p.m. ET. The special will profile Trebek’s life and career with rare footage of his early days on television, and will feature his interviews with “Good Morning America” co-anchor Michael Strahan and “GMA3: What You Need to Know” co-anchor T.J. Holmes. In these conversations, Trebek discussed what he wanted his final days to be like and what he learned while confronting stage four pancreatic cancer.

“Alex Trebek, Remembered” will be hosted by ABC News’ Chris Connelly. “20/20” is anchored by David Muir and Amy Robach. David Sloan is senior executive producer and Terri Lichstein is senior broadcast producer. Ann Reynolds is senior producer, and Alison Lynn and Tami Sheheri are producers of the special.

Trebek revealed in March 2019 that he had been diagnosed with stage four pancreatic cancer. Sony Pictures Entertainment, which has owned “Jeopardy!” since its predecessor Columbia Pictures Television acquired Merv Griffin Enterprises in 1986, has confirmed that “Jeopardy!” episodes hosted by Trebek will air through Dec. 25.

NBC News and ABC News broke into their networks’ Saturday-night schedules to cover protests breaking around the country in reaction to the death of George Floyd in Minneapolis, while the nation’s three main cable-news networks featured ongoing coverage of public dissent instead of  regularly scheduled programming.

Viewers saw surprising scenes of protest in cities ranging from Los Angeles and New York City to Salt Lake City and Chicago across the course of Saturday evening. In some instances, reporters like NBC’s News Ali Velshi got close to tear gas being fired. In others, anchors worried openly on air that correspondents in crowds might be in danger from the crowds they were covering.

At 10 p.m. eastern, NBC News anchor Chris Jansing led a report during what would normally have been a re-air of an old “Saturday Night Live” on NBC. Meanwhile, ABC News took up the entire hour with a report lead by anchor Terry Moran that featured correspondents from across the nation.

Cable-news networks covered the situation throughout primetime. CNN’s Don Lemon led coverage that included dispatches from Salt Lake City and Washington, D.C., and told audiences, “I am waiting for a call for calm… from the leadership in this country. Where is it?”

MSNBC relied on Jansing as well as Joshua Johnson, who recently joined the network.

Hatcher most recently spent a year at BuzzFeed, where he was executive producer of morning news show “AM2DM” on Twitter. For ABC News Live, Hatcher will be responsible for building out programming weekdays from 6 a.m.-12 p.m. ET.

“David has an unequivocal passion for storytelling and a distinct eye for streaming news programming, which will be a huge advantage as we grow,” Justin Dial, senior executive producer for ABC News Live, wrote in a memo to staff Monday. “I’m excited to see what he and the team he builds will create in the coming months.”

ABC News Live is available at ABCNews.com, Roku, Hulu, Sling TV, Xumo and ABC News apps. Last month, ABC said that by the end of 2020, ABC News Live will air 18 hours of live and original content daily across all dayparts, including a mix of live, anchored news programs in primetime, morning and daytime, breaking news coverage and original documentaries.

With Hatcher’s exit from BuzzFeed, Emily Rothschild, previously supervising producer who helped launch ”AM2DM” in 2017, is taking over as executive producer of the show.

Prior to BuzzFeed, Hatcher was at NBC’s New York local station WNBC, where he had been an executive producer for news since 2012. He worked at Fox’s WNYW (from 2002-06 and then from 2008-12), with a stint in between as assistant news director at CBS’s WBZ TV in Boston for the 11 p.m. newscast. He previously served as executive producer at WCBS, where he coordinated coverage of the 9/11 attack on the World Trade Center. He started his journalism career at WABC, where he produced “Eyewitness News This Morning” from 5:30-7 a.m. weekdays in the mid-’90s.

Democrats will hold four more debates among the presidential candidates, as the party continues to try to generate attention for its side in the race for the White House.

On January 14, before the February 3 Democratic primary caucus in Iowa, CNN will moderate a debate in Des Moines, and partner with the Des Moines Register. This will mark CNN’s third debate in the primary cycle. The AT&T-owned network also telecast debates in  July and October.

On Feb. 7, ABC will team up with WMUR-TV and Apple News for an eighth debate, which will be held St. Anselm College in Manchester. The event takes place before the February 11th New Hampshire primary.

On Feb. 19, NBC News and MSNBC will host the ninth Democratic debate in Las Vegas.

On Feb. 25, CBS News will host its first debate in the series, in partnership with the Congressional Black Caucus Institute. The event will be telecast from Charleston, South Carolina, just days before that state’s Feb. 29 primary.

Interest in the miraculous rescue of 12 boys from a flooded network of caves in Thailand remains fervent enough to fuel a second “20/20” broadcast about the event on ABC.

On Friday, July 27, the newsmagazine will focus on a report from Matt Gutman, the news unit’s chief national correspondent, as he interviews two British divers who were part of the team that helped bring the boys, part of a youth soccer team, to safety. The broadcast will start at 10 p.m. eastern.

One diver, Jason Mallinson, tells the reporter that one of the boys began to wake up while in neck-deep water and had to be re-injected with ketamine. Another, Chris Jewell describes the moment he got lost after losing hold of the guideline while leading one boy out of the cave. Gutman also interviews Major Charles Hodges and Master Sergeant Derek Anderson, two members of the U.S. military who played key roles in the rescue operation. The hour also features the first interview with the commander of the Thai Navy SEAL unit.

“20/20” will also  report new details about: how the rescue teams first practiced the techniques they used in the cave in a pool with local children; the cave’s perilous landscape; the divers from all over the world who assisted with the rescue mission; the medical risks associated with bringing the boys out; the sophisticated system created to safely transport the boys through the cave; and how the boys were able to survive before they were found.

The program is anchored by David Muir and Amy Robach. David Sloan is senior executive producer.