Aaron Rodgers Says He Will Guest Host on ‘Jeopardy!’ 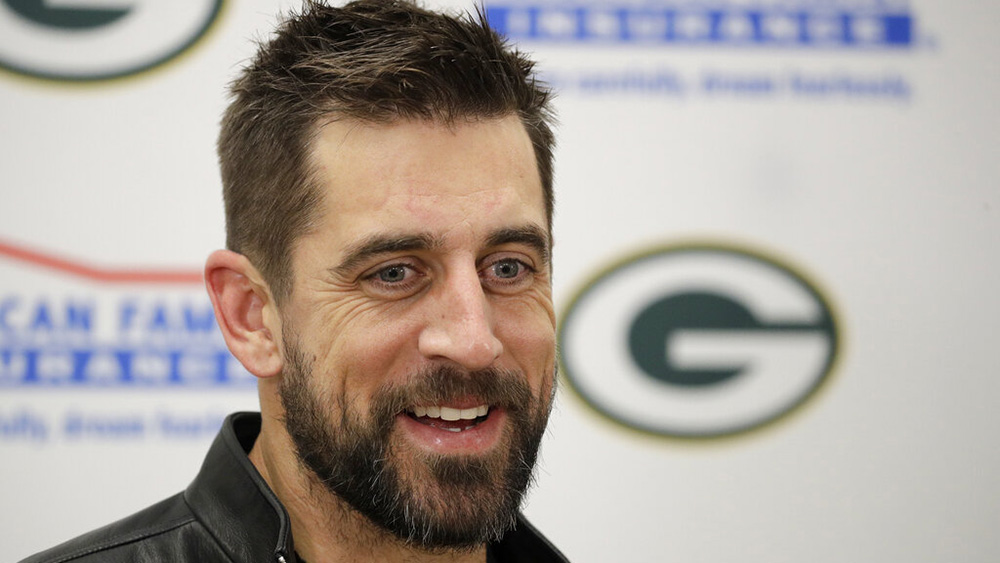 Green Bay Packers quarterback Aaron Rodgers says he has a new gig during the offseason – as a “Jeopardy!” guest host.

During his weekly appearance on SiriusXM’s “The Pat McAfee Show,” Rodgers revealed that he has the opportunity to host the iconic game show, which is employing a slew of guest hosts following Alex Trebek’s death. Rodgers appeared on an episode of “Celebrity Jeopardy!” in 2015.

“One of my idols growing up was Alex Trebek, and being able to be on ‘Jeopardy!’ years ago, even though my wardrobe outfit wasn’t the greatest choice,” Rodgers said. “They’re doing some guest hosting spots, and it’s going to be released here pretty soon, but I have the opportunity to do one of those.”

A representative for “Jeopardy!” declined Variety‘s request for comment, adding that no announcements about future guest hosts have been made.

After making the statement, Rodgers apologized to “Jeopardy!” producers, saying that the decision had only been finalized in the last few days.

“I may have jumped the gun a little bit, so I apologize to ‘Jeopardy!’ if they wanted to announce it,” Rodgers told the Associated Press. “I just got so excited on the show earlier. It kind of just went down the last couple of days, us figuring it out. It is very exciting. It’s for the offseason. We’ll be even more excited when that opportunity gets a little closer.”

Ken Jennings, the first “Jeopardy!” guest host, kicked off his tenure on Jan. 11. During the beginning of the show, Jennings paid tribute to Trebek, emphasizing that no one can replace the show’s longtime host.

“Like all ‘Jeopardy!’ fans, I miss Alex very much, and I thank him for everything he did for all of us,” Jennings said. “Let’s be totally clear: no one will ever replace the great Alex Trebek. But we can honor him by playing the game he loved.”