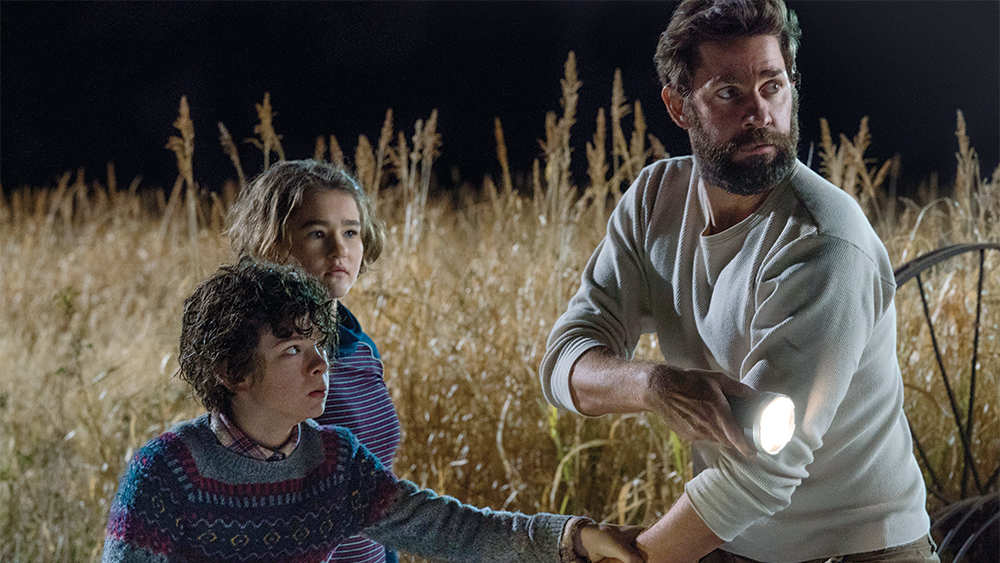 Add “A Quiet Place Part II” to the growing list of 2021 films that have already been delayed because of the coronavirus pandemic.

Paramount’s post-apocalyptic thriller — directed by John Krasinski and starring Emily Blunt — has been postponed for a third time. It will now open in theaters on Sept. 17.

“A Quiet Place 2” was initially slated to release last March, but those plans were abandoned in the 11th hour as the heath crisis first started to grip the United States. It was most recently moved to April 23, however that date recently started to look unlikely considering coronavirus cases are still on the rise.

With the surge in COVID-19 infections, moviegoing has been slow to return in the United States. That means studios still don’t feel confident in releasing their buzziest movies on the big screen. Currently in North America, around 65% of movie theaters remain closed, and cinemas that have stayed open have struggled to sell tickets.

Paramount has been an active seller in the last year, siphoning off the likes of Aaron Sorkin’s “The Trial of the Chicago 7,” “Coming 2 America” with Eddie Murphy and “Without Remorse” to Netflix and Amazon. Yet the studio remains confident about the commercial prospects for “A Quiet Place 2” and plans to keep it exclusively in theaters. The original 2018 film became a sleeper hit for Paramount, earning $340 million globally off a $17 million budget.

As the pandemic extends into its 10th month, Hollywood studios have begun to postpone another batch of blockbuster-hopefuls. The delay for a “Quiet Place 2” comes one day after MGM pushed “No Time to Die,” the latest James Bond sequel, from early April to October. Moments after Bond blinked, Sony Pictures shifted plans to debut numerous films, including “Ghostbusters: Afterlife,” Jared Leto’s “Morbius” and “Cinderella” with Camila Cabello. And earlier on Friday, Disney moved “The King’s Man” out of March and into late August.

As it stands, the next big-budgeted films on the calendar are Disney’s “Black Widow” (May 7) and Universal’s “Fast & Furious” installment “F9” (May 28).