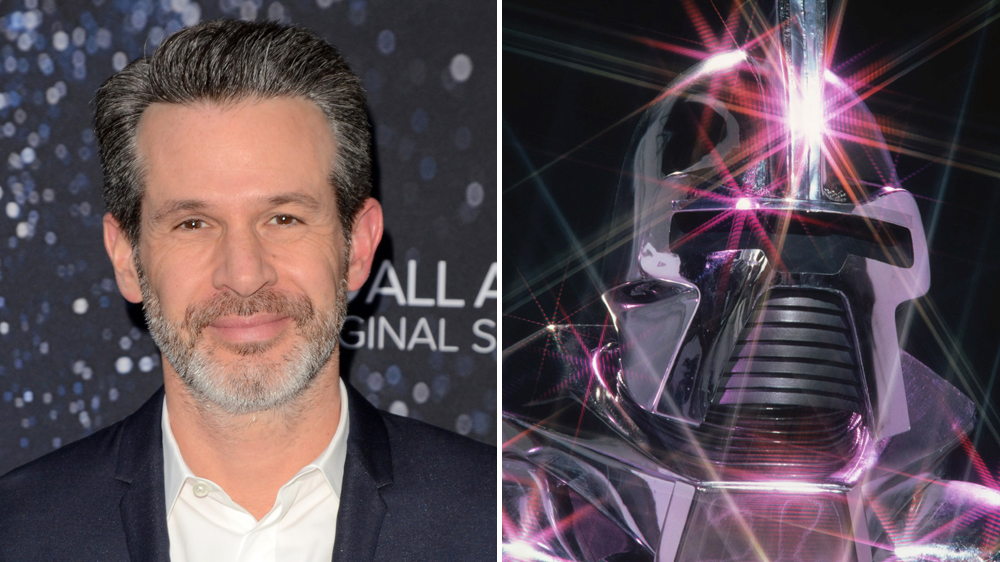 Fresh from shepherding the “X-Men” franchise for over a decade, Simon Kinberg has signed on to write and produce Universal’s feature adaptation of the sci-fi franchise “Battlestar Galactica,” Variety has confirmed.

Kinberg is joining producer Dylan Clark (“The Batman,” “War for the Planet of the Apes”), who has long overseen development on a “BSG” movie for the studio. While Kinberg has also branched out into directing with 2019’s “X-Men” feature “Dark Phoenix” and 2021’s spy thriller “The 355,” he is not looking to direct this project.

“‘Battlestar Galactica’ is one of the holy grails in science fiction, and I couldn’t be more excited about bringing something new to the franchise, while honoring what’s made it so iconic and enduring,” Kinberg said in a statement. “I’m so grateful that Dylan and my partners at Universal have trusted me with this incredible universe.”

The “BSG” franchise has passed through countless hands since it first launched as a live-action TV series for ABC in 1978. Seen at the time as a blatant “Star Wars” rip-off, “BSG” has grown into wide esteem in its own right after the widely acclaimed basic cable reboot of the series in the 2000s, starring Edward James Olmos, Mary McDonnell and Katee Sackhoff. Both shows followed a fleet of human starships, let by the Galactica, as they flee a race of genocidal robots called the Cylons and seek to find a mythical planet called Earth.