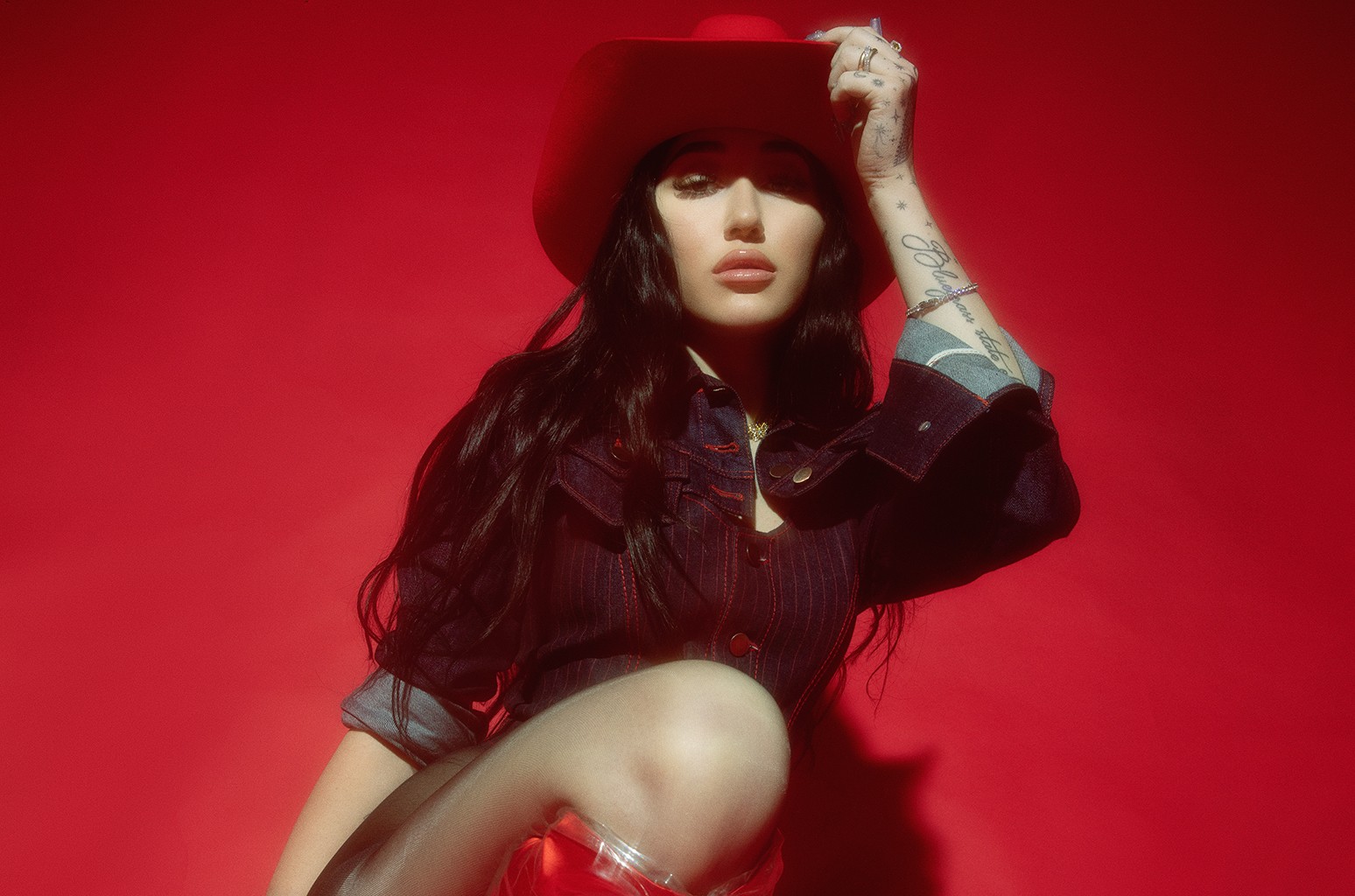 Cyrus says the news felt even more special coming from her mom, who has always been her biggest fan; at the beginning of the year, Tish even wrote in her intentions book that Noah would win a Grammy. Cyrus immediately after called her dad and the rest of the family, wiping away tears each time she relived the news.

Cyrus, now 20 and with over 940 million on-demand career streams, says she had a rough start to the year and more recently lost her grandma, and that such positive — and validating — news about where she’s headed couldn’t have come at a better time. Cyrus released her gorgeous, stripped-down folksy-pop EP, The End of Everything, in May. That same month, its single “July” (which received a remix featuring Leon Bridges) climbed to No. 4 on Billboard’s Adult Alternative Songs chart. In October, Cyrus re-released EP standout “I Got So High That I Saw Jesus” as a duet with her older sister Miley.

“We put a tremendous amount of energy into laying the foundation of a strong career for Noah, and this Grammy nomination for best new artist is the start of a new chapter for her,” says RECORDS founder Barry Weiss.

Adds Cyrus: “This is just the start of something really special for me. Waking up and hearing you’ve been nominated for a Grammy, not many people get to hear that.”