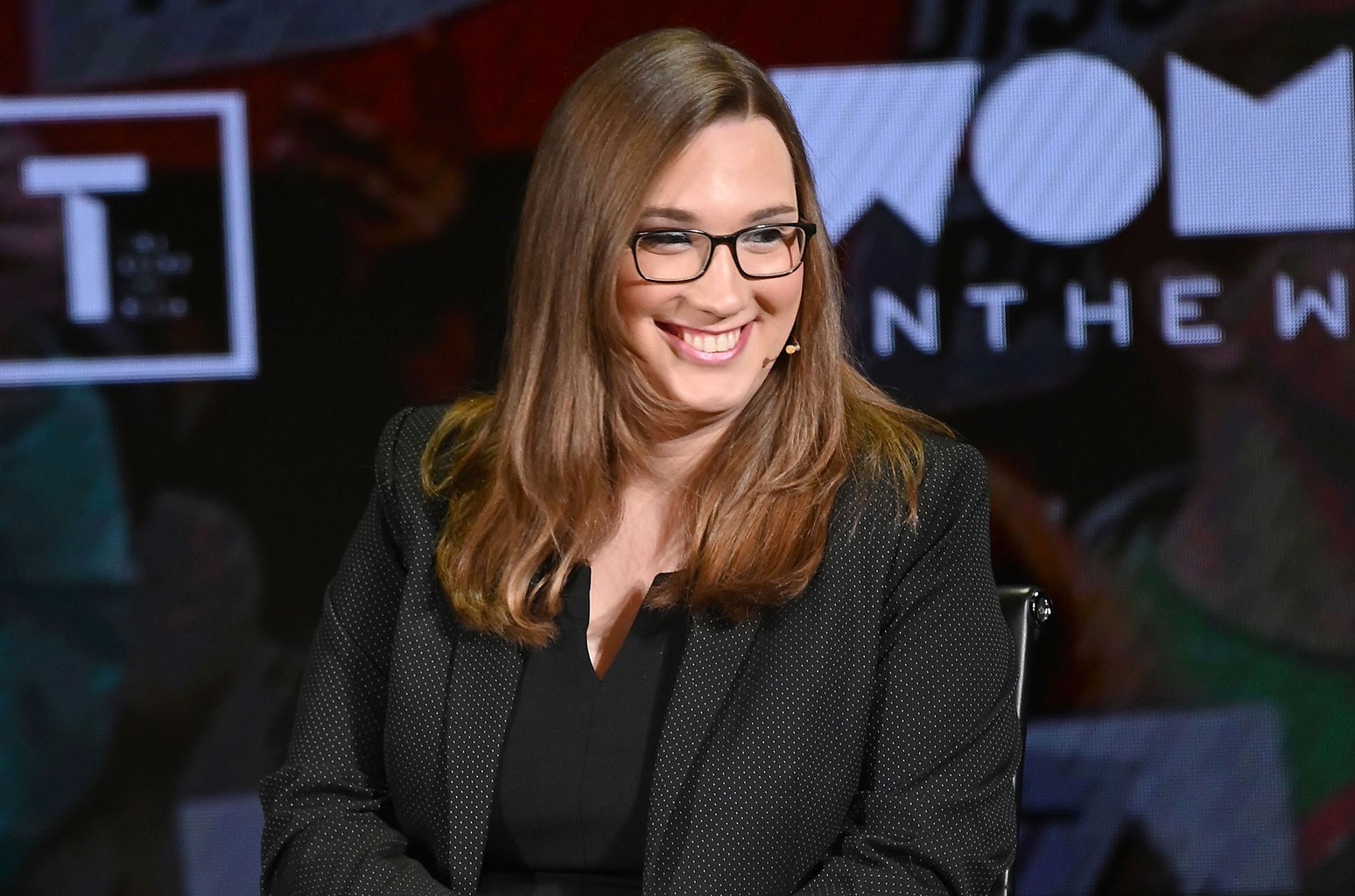 After a long election night (Nov. 3), Americans everywhere are feeling more anxious than ever. With a nail-biting race between President Donald Trump and former Vice President Joe Biden still not decided as votes around the country continue to be counted, many Americans are looking for good news where they can find it.

For the LGBTQ community, though, some good news did take place on election night. On Tuesday evening, Sarah McBride, a 30-year-old candidate vying to become a state senator in Delaware, won her race, making her the first transgender state senator and highest ranking transgender official in United States history.