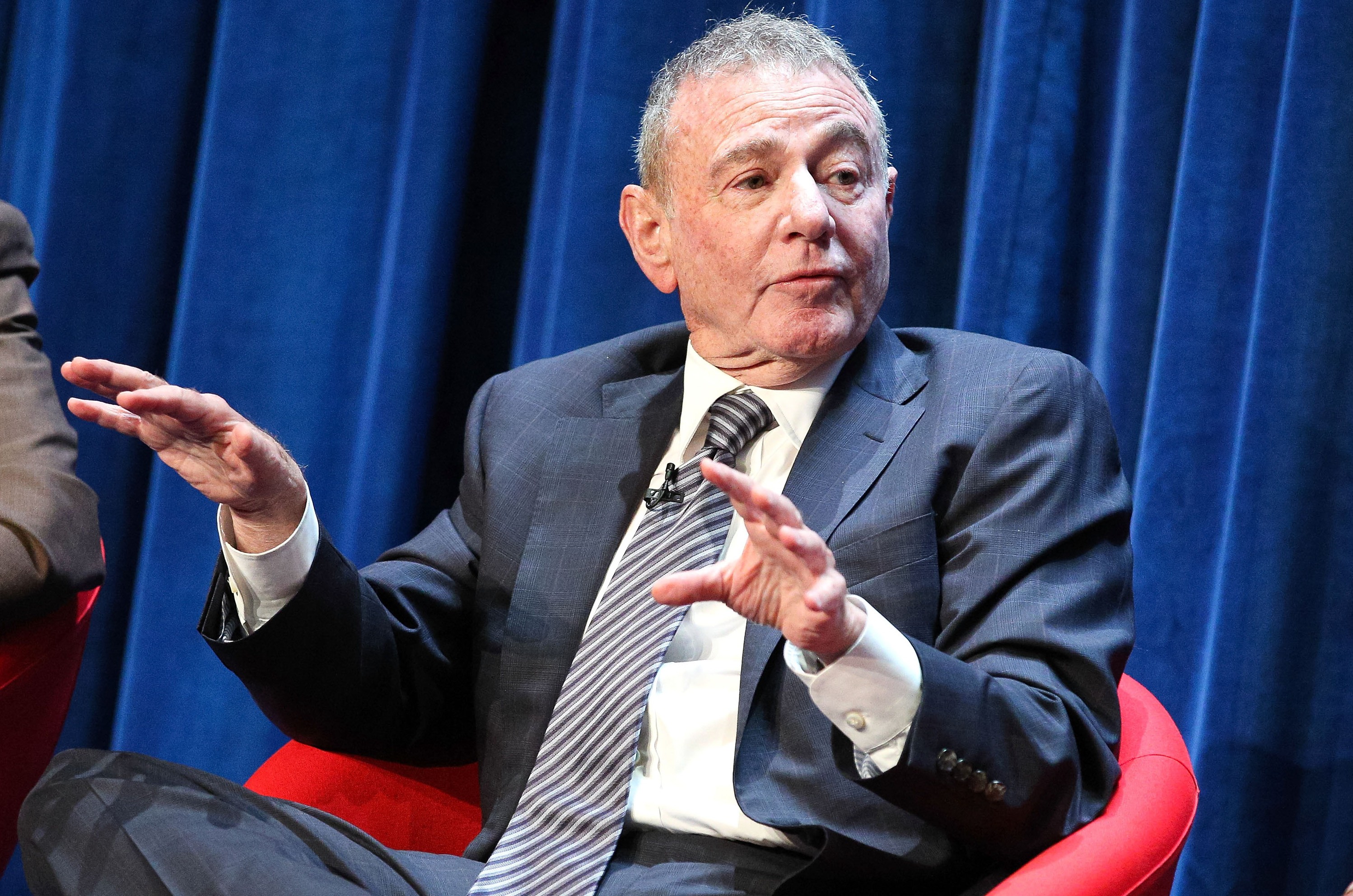 Weitzman, a partner at Kinsella Weitzman Iser Kump, was a perennial on Billboard’s Top Music Lawyers list, including the latest edition, which came out last week.

The litigation heavyweight was cited most recently for his work with the Jackson estate, most notably for its dispute with HBO over the Leaving Neverland documentary and the 9th U.S. Circuit Court of Appeal’s December ruling in favor of the estate that the case must by arbitrated.

The lead attorney on more than 300 civil and criminal jury trials, according to the bio on his firm’s website, Weitzman represented some of the biggest names in sports and entertainment during various points in his career, including O.J. Simpson, Marlon Brando, Ozzy and Sharon Osborne, Magic Johnson and Arnold Schwarzenegger, as well as talent agencies William Morris, ICM and CAA. He also represented his fellow attorneys, including Joel Katz.

Weitzman, the son of grocers, was born in Los Angeles and played second base on the University of Southern California baseball team that captured the national championship in 1961. When pro baseball seemed out of reach, Weitzman enrolled in USC’s law school because it has no foreign language requirement, according to a 1984 profile in The Washington Post, published while Weitzman was defending John DeLorean.

Among the other high profile cases Weitzman worked on, according to the law firm bio,  included representing the Jackson estate in its lawsuit against Lloyds of London to recover funds from a cancellation insurance policy covering Jackson’s This Is It tour, the outing he was rehearsing for when he died. Weitzman was also lead counsel for Justin Bieber in a suit against Mariah Yeater, who accused a then-teenage Bieber of fathering her child in 2011. He also represented Britney Spears’ Britney Brands in a dispute over royalties for her fragrance line with marketing company BrandSense.

Weitzman taught a course on trial advocacy at his alma mater for 12 years, as well as lectured at Harvard, Georgetown, UCLA and numerous other law schools.

In addition to Jed, Weitzman is survived by his wife, Margaret, his son Armen, his daughter-in-law Amanda and granddaughters Indya and Lulu.

Correction: This article was initially sent to readers with a coronavirus newsletter alert. This was in error and should have been a breaking news alert. Weitzman’s family has not stated any cause of death.