Kelly Clarkson Reveals the One Song She’s ‘Afraid to Cover’ 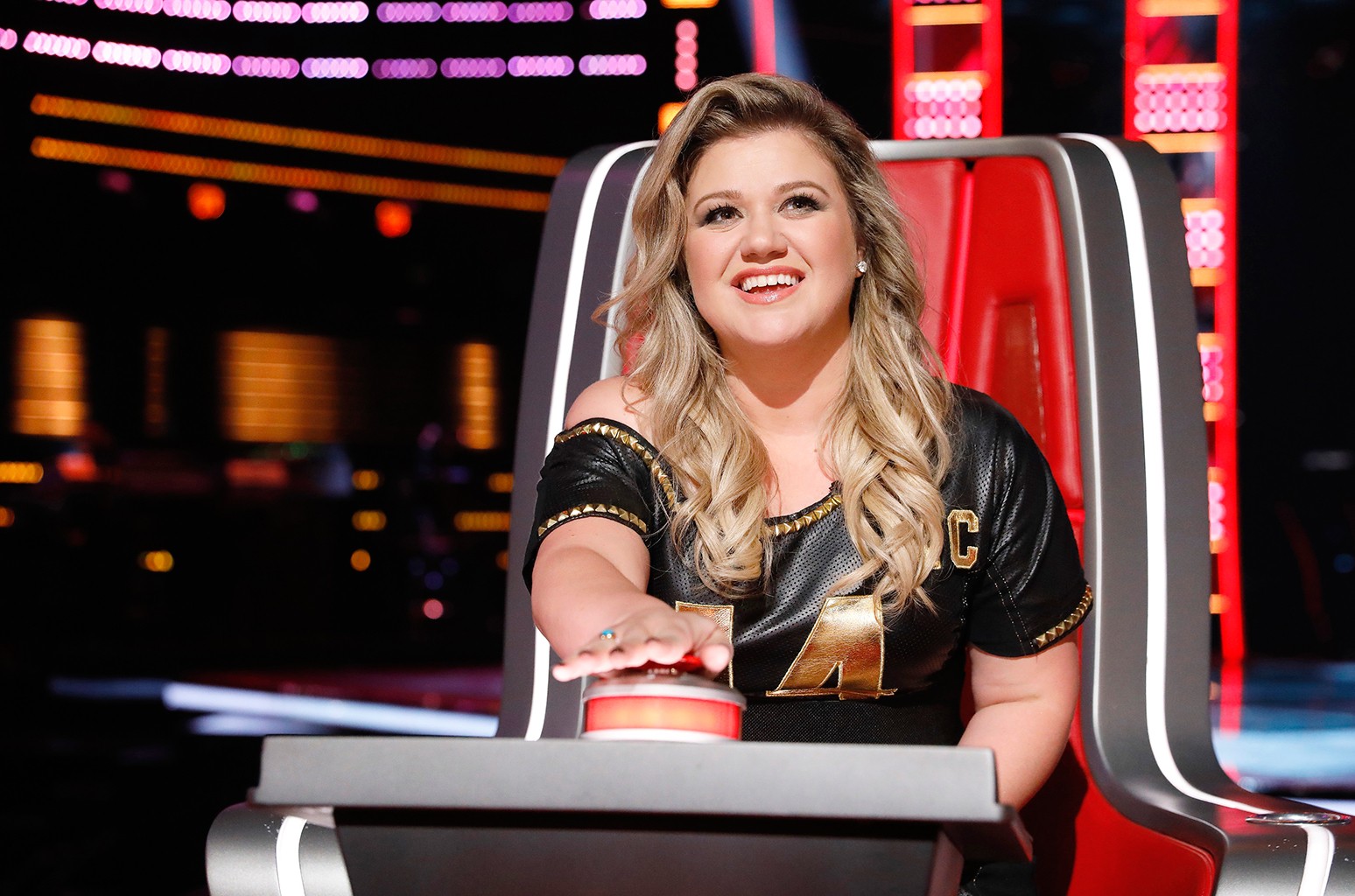 Fonsi echoed what we were all thinking, responding, “Oh, come on, you have to cover it now!”

“I have practiced so hard, because I love singing in Spanish as well, or just in different languages,” Clarkson said. “And it’s, like, the biggest song of all time. You’re kind of like, ‘You know what? I’m gonna leave that alone,'” she laughed.

She’s right about “Despacito” being a massive song: The song’s bilingual remix, featuring Justin Bieber, spent 16 weeks at No. 1 on the Billboard Hot 100, tying the then-record (Mariah Carey and Boyz II Men’s “One Sweet Day”) for longest stay at the top. Lil Nas X’s “Old Town Road,” featuring Billy Ray Cyrus, has since spent 19 weeks at the Hot 100 pinnacle.

Below, watch Clarkson admit her fear of “Despacito” to Fonsi, and then see her trying to recall the Spanish word for fire. (OK, maybe we can see why she’s intimidated by “Despacito” then.)