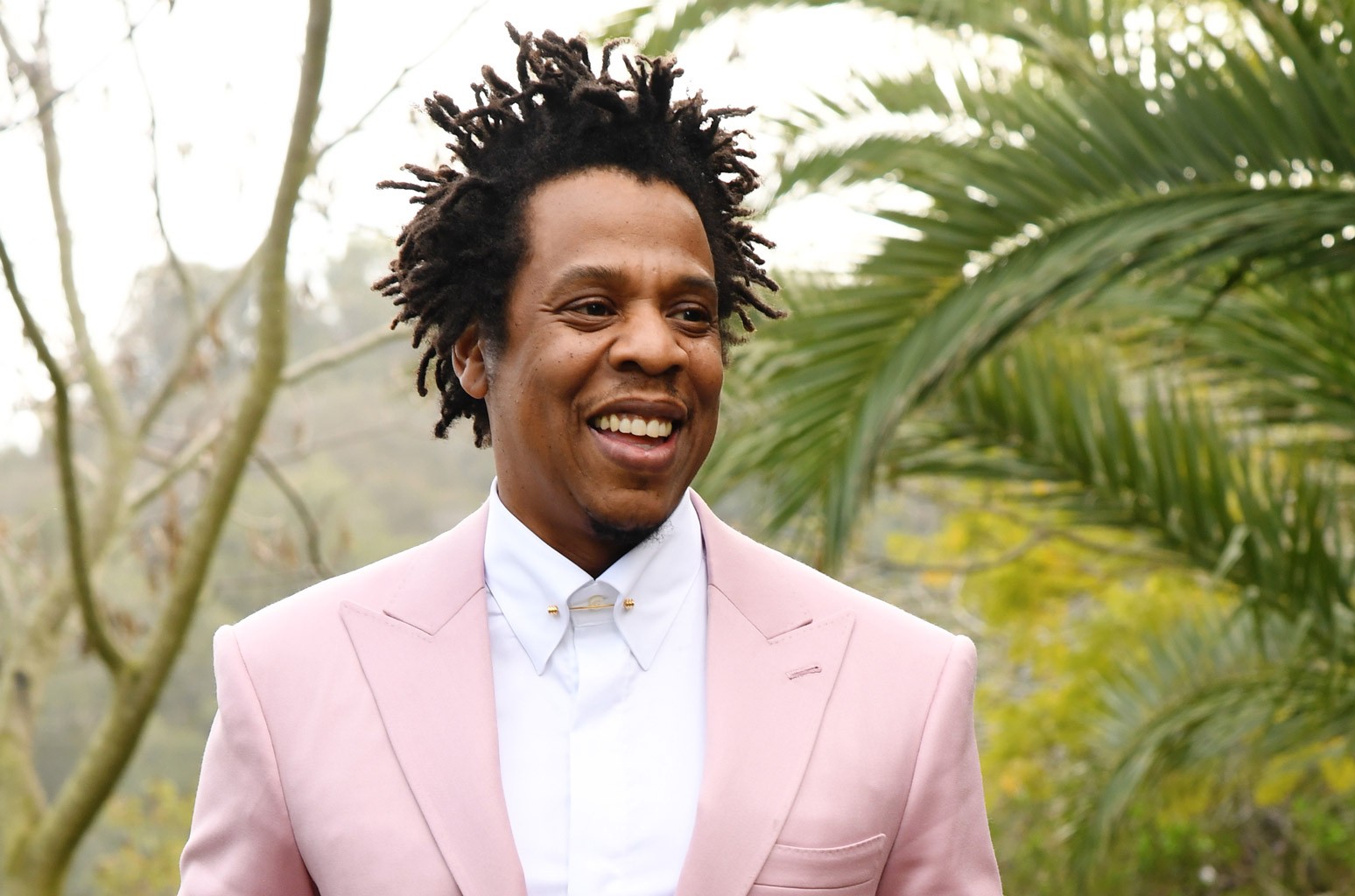 Jay-Z, whose real name is Shawn Carter, gave the brand a boost in 2006 when he featured one of their bottles in a music video after a public fallout with Cristal, a rival brand. Carter accused Cristal of racism after an executive for the brand mused in an interview about whether partnering with a rapper would harm its image.

“We are incredibly proud to be partnering with them,” Schaus said.

“It is a partnership that has felt familiar the entire time,” Carter said.

Carter is one of several celebrities to profit from a partnership with an alcohol brand.