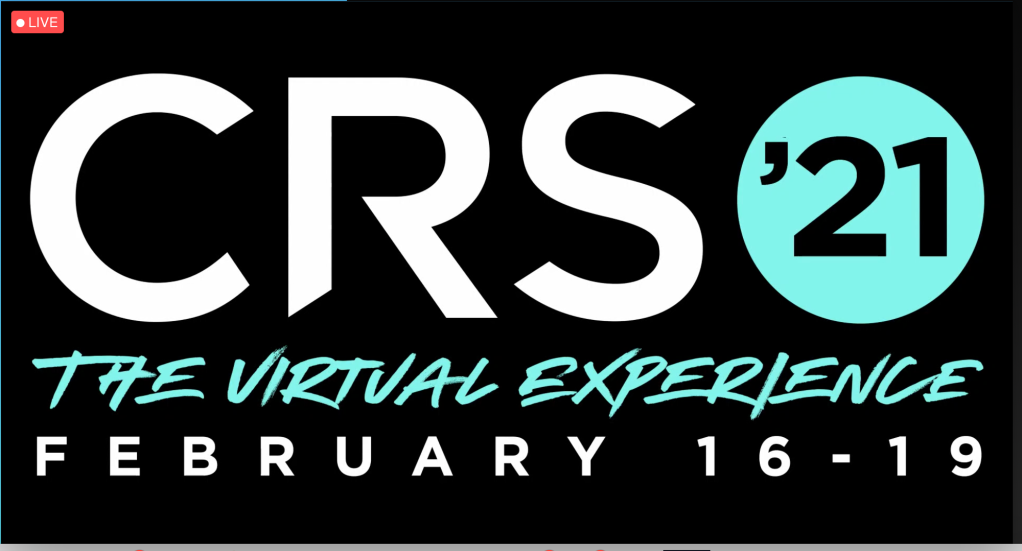 A research study released during this week’s virtual Country Radio Seminar zeroed in on how DSPs have encroached on — and in some ways pulled ahead of — traditional radio during the pandemic, while stopping short of pushing the panic button for terrestrial FM radio.

“Pandemic times have been good for DSPs,” read the header to one graph included in the study presented by NuVoodoo on Thursday at CRS.

Perhaps the worst news for terrestrial radio is that, across the board, almost all the survey respondents think they are more likely to get the music they love on DSPs (digital service providers like Spotify, Pandora and Apple Music), versus their local stations. But the fact that this is true even of fans who are still heavy FM listeners indicates a bit of good news for radio: that even though they have to resort to DSPs to find the music they want, many country fans are loyal to radio for other reasons, like air personalities and local news.

When country music fans participating in the study were asked how much time they spent listening to music every day and via which medium, DSPs were well out in front among those respondents who are heavy listeners. A good 33% of those surveyed said they listen to DSPs for more than an hour each day. Virtually tied for second place among these hour-plus listeners were over-the-air FM, at 28% of survey subjects, and the music offerings of YouTube, at 27 %. The number of people who say they listen to streaming FM for more than hour added up to 22%.

Those numbers look good for radio, as long as you combine over-the-air FM and streaming FM, with movement clearly growing for the latter in these largely work-and-play-at-home past 11 months. But if you combine something else the study separated — DSPs and music on YouTube — then the threat to radio becomes clearer, with non-radio digital sources outweighing all forms of radio in meeting fans’ music needs.

Although it might seem like DSPs are the enemy to traditional radio — and some attending the virtual conference this year would certainly have reasons to see it that way — Country Radio Seminar has been working to bring digital services into the annual confab and make it a big tent, instead of Hatfields vs. McCoys. Indeed, the entire first day of this year’s CRS was devoted to panels and discussions with reps of the DSPs.

NuVoodoo actually two studies among consumers for CRS this year. One was a “quantitative” study of 3,093 adults ages 18-54 who consider themselves fans of current country or of the music from the last 10 years, conducted online. The more concentrated “qualitative” study involved detailed Zoom interviews with 48 adults ages 25-39 who regularly listen to a P1/P2 major-market country station and also regularly access DSMs.

Some other takeaways from the NuVoodoo/CRS study:

“Pandemic times have been very good for digital delivery.” Since quarantining began, 52% of respondents say they’ve been using DSPs to listen to music more than before, 43% say the same amount, and only 2% say less. The uptick was also notable for YouTube: 50% said they’ve been using it to play music more in the last year, and only 2% say less. The streaming of FM stations is seeing significant growth, with 44% saying they’ve used it more and only 4% less. Not surprisingly, over-the-air FM comes in last in these results: 39% say their consumption of the terrestrial airwaves has increased this year, 53% report that it is the same, and 5% say they’re using it less.

Given the loss of commuting time since the pandemic broke out, seeing only 5% saying they listen to traditional FM less has to some across as somewhat good news, even if the news is much better for delivery that is unrelated to local stations.

“The threat from DSPs is real up to age 44.” And: “OTA (over the air) listening is lower among 18-34s (especially women).”  The lowest level of country fans who listen to traditional FM radio more than an hour a day was among women 18-34, at only 17%. That was less than half the amount of hour-plus listeners in the men 35-44 category, at 36%.

“The boost from FM streaming doesn’t connect well with women.” For men, all age groups spent at least some amount of time tuning in an FM station on their smartphones or computers at a level of more than 80%. No female age demographic rose to the 80% level in consuming FM on their digital devices.

“Men: male-female artist balance is close to ideal. Women: Eras on country FMs lean slightly too male.” The traditional wisdom, and an idea that has been affirmed in past CRS studies from other research firms, is that it’s women listeners who most want to hear more men than women on the radio. This study, putting the questions differently, has more complicated results. Yes, it shows that 23% of women would prefer the format to skew male, versus only 11% of women who would prefer a female-leaning format. But a significant majority of female listeners, 56%, would like an even 50/50 balance of male and female artists. Only only 49% think that’s what they’re getting from their local station, a smaller number than the ones who desire that equity.

Contrary to the wisdom of recent years, men would prefer a male-leaning format in greater numbers than women do. A good 32% of men want the format to skew male, nine points ahead of the women who want it that way. But curiously, the number of men who would prefer country radio to lean toward female artists is 20% — almost double the 11% of women who’d like to hear a female-dominated format. Go figure?

Men who would like to see a 50/50 gender mix on radio stand at 42%, far lower than the 56% who want that. The reasoning behind these numbers is not easy to figure, but it appears that most women want an even gender distribution of artists on radio, and most men skew either toward men or women — usually toward men, but opting for female dominance in unexpected numbers. There’s a lot of unpacking to do with that.

“Even 45-54s think DSPs will play more songs they love compared to FM stations.” And: “Even heavy broadcast FM listeners think DSPs will play more songs they love.” The question asked was: “Imagine listening to five country songs in a row using these two methods. Which will play the most songs you love?” The results were imbalanced across all age groups and types of listeners: DSPs all the way. Being a heavy FM listener doesn’t diminish that: 30% think they’re more likely to hear favorite songs on FM versus 64% who figure they’ll get it digitally.

“A narrow, male-leaning majority prefers country on FM compared to DSPs.” Therein lies a rub: Even though most country fans think they’ll get more of the music they love on DSPs, most would still rather to listen to FM, if they had to make a choice. But the margin is slim. In total, 53% would choose FM (over the air or over a streaming device) over 47% for DSPs if they were forced to pick one or the other. For men, a fairly even 56-58% would take radio, regardless of age group. Older women feel that way, too. But among women 18-34, the results are dramatically different: only 42% would take radio in a pinch and 58% would go with DSPs.

The lesson many took away from the CRS study is that it may be impossible for radio to beat the DSPs’ freedom of choice in the long run, so the extra-musical elements that make FM a value-added medium may be more critical than ever. Yet emphasizing what local radio can offer may be a tough lesson to put into action at a time when an increasing number of chain outlets are offering national or syndicated programming instead of local in non-drive-time time slots.

Said longtime consultant Jaye Albright in the comments feed running alongside the research presentation: “Thanks for sharing the voodoo along with the insight that, as our bucket has more leaks in it than ever, getting it ‘right’ is more crucial now than ever too.”