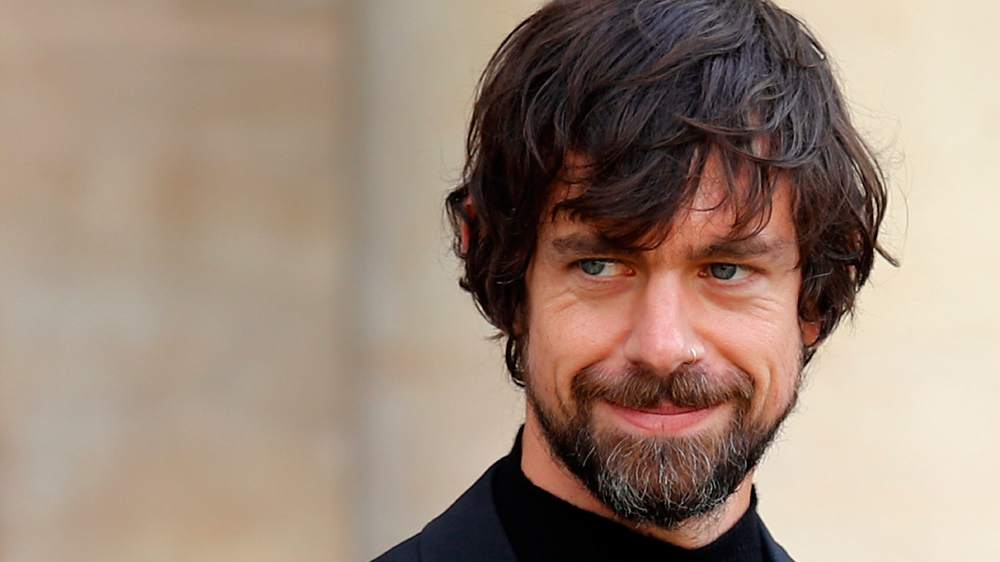 On the day when President Donald Trump became the first occupant of the Oval Office to be impeached twice, Twitter CEO Jack Dorsey spoke out to say that threats to physical safety and the company’s desire to foster “a more peaceful existence on earth” were among the reasons for the social media giant’s permanent ban of Trump from the platform.

In a Twitter thread on Wednesday, Dorsey said the company was forced to act after long-simmering concerns about the potential for politically-motived violence were realized in the horrific siege of the U.S. Capitol by far-right extremists and white supremacist  groups on Jan. 6.

“We faced an extraordinary and untenable circumstance, forcing us to focus all of our actions on public safety,” Dorsey wrote. “Offline harm as a result of online speech is demonstrably real, and what drives our policy and enforcement above all.”

Dorsey echoed the sentiment found at Google and other Silicon Valley stalwarts of at least a stated desire to be a force for communication and community, rather than division, in the global villages that they serve.

“It’s important that we acknowledge this is a time of great uncertainty and struggle for so many around the world,” Dorsey wrote. “Our goal in this moment is to disarm as much as we can, and ensure we are all building towards a greater common understanding, and a more peaceful existence on earth.”

Twitter’s move was just one of many unprecedented actions involving a sitting U.S. President that have taken place in the past week. The House of Representatives on Wednesday voted 232-197 to impeach Trump for a second time, this time for his role in stirring up a violent mob that ransacked the Capitol building, threatening members of Congress and savagely beating law enforcement officers on the scene.

In a nod to the roiling political tensions across the country, Dorsey made a point of stating “I do celebrate or feel pride in having to ban @realDonaldTrump from Twitter, or how we got here.”

Twitter and other Big Tech giant’s are caught in the vice grip of the culture wars at present with pressure from all sides to contain the spread of hate and extremist groups online. At the same time, Trump and other conservatives are leveling accusations of censorship at the steps taken by Twitter, Google, Amazon and Apple to limit the information hosting and networking capabilities of niche social platforms a la Parler that have been favored by the far right.

Dorsey acknowledges criticism that Twitter’s enforcement policies against hate speech and other problematic posts have been inconsistent over the years.

“Yes, we need to look at how our service might incentivize distraction and harm. Yes, we need more transparency in our moderation operations. All this can’t erode a free and open global internet,” he wrote.

Moreover, he conceded that there is danger in private companies flexing great power over the nation’s communications infrastructure. Dorsey lamented that the Trump ban “sets a precedent I feel is dangerous: the power an individual or corporation has over a part of the global public conversation.

“The check and accountability on this power has always been the fact that a service like Twitter is one small part of the larger public conversation happening across the internet,” Dorsey wrote. “If folks do not agree with our rules and enforcement, they can simply go to another internet service.”

But ultimately Twitter is a private service that does not face the same strict First Amendment scrutiny as governmental entities. He warns users that too much toxicity will wind up reshaping the internet. He doesn’t use the R-word — regulation — but it is surely front and center on the minds of Big Tech CEOs.

“This moment in time might call for this dynamic, but over the long term it will be destructive to the noble purpose and ideals of the open internet,” Dorsey wrote. “A company making a business decision to moderate itself is different from a government removing access, yet can feel much the same.”

I do not celebrate or feel pride in our having to ban @realDonaldTrump from Twitter, or how we got here. After a clear warning we’d take this action, we made a decision with the best information we had based on threats to physical safety both on and off Twitter. Was this correct?