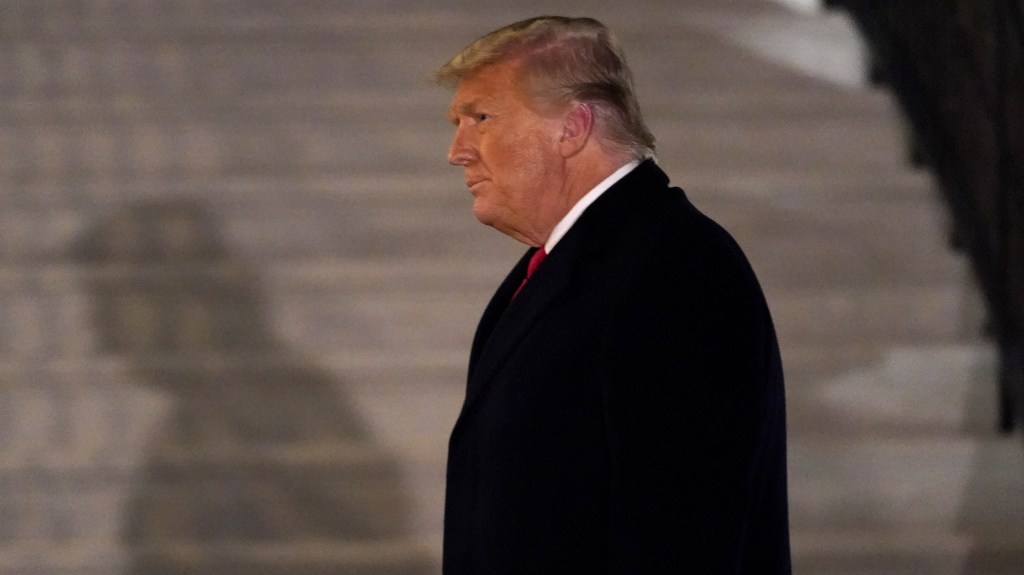 “After review, and in light of concerns about the ongoing potential for violence, we removed new content uploaded to Donald J. Trump’s channel for violating our policies. It now has its 1st strike & is temporarily prevented from uploading new content for a *minimum* of 7 days,” YouTube said in a statement.

YouTube didn’t specify the nature of the video shared on Trump’s channel that violated its policy against inciting violence that led to the “first strike.” Under YouTube’s “three strikes” guidelines, if a channel receives a second strike within 90 days it will be suspended for two weeks; a third strike results in a permanent ban.

The video side added, “Given the ongoing concerns about violence, we will also be indefinitely disabling comments on President Trump’s channel, as we’ve done to other channels where there are safety concerns found in the comments section.”

The moves came after Twitter last Friday permanently banned Donald Trump, citing the potential risk that the aggrieved lame-duck president will foment additional violence among his supporters. Trump’s accounts on Facebook, Instagram, Snapchat, Twitch and other platforms also have been indefinitely or permanently blocked after his role in organizing and supporting the insurrectionist mob that occupied the U.S. Capitol on Jan. 6 in a deadly clash with police.