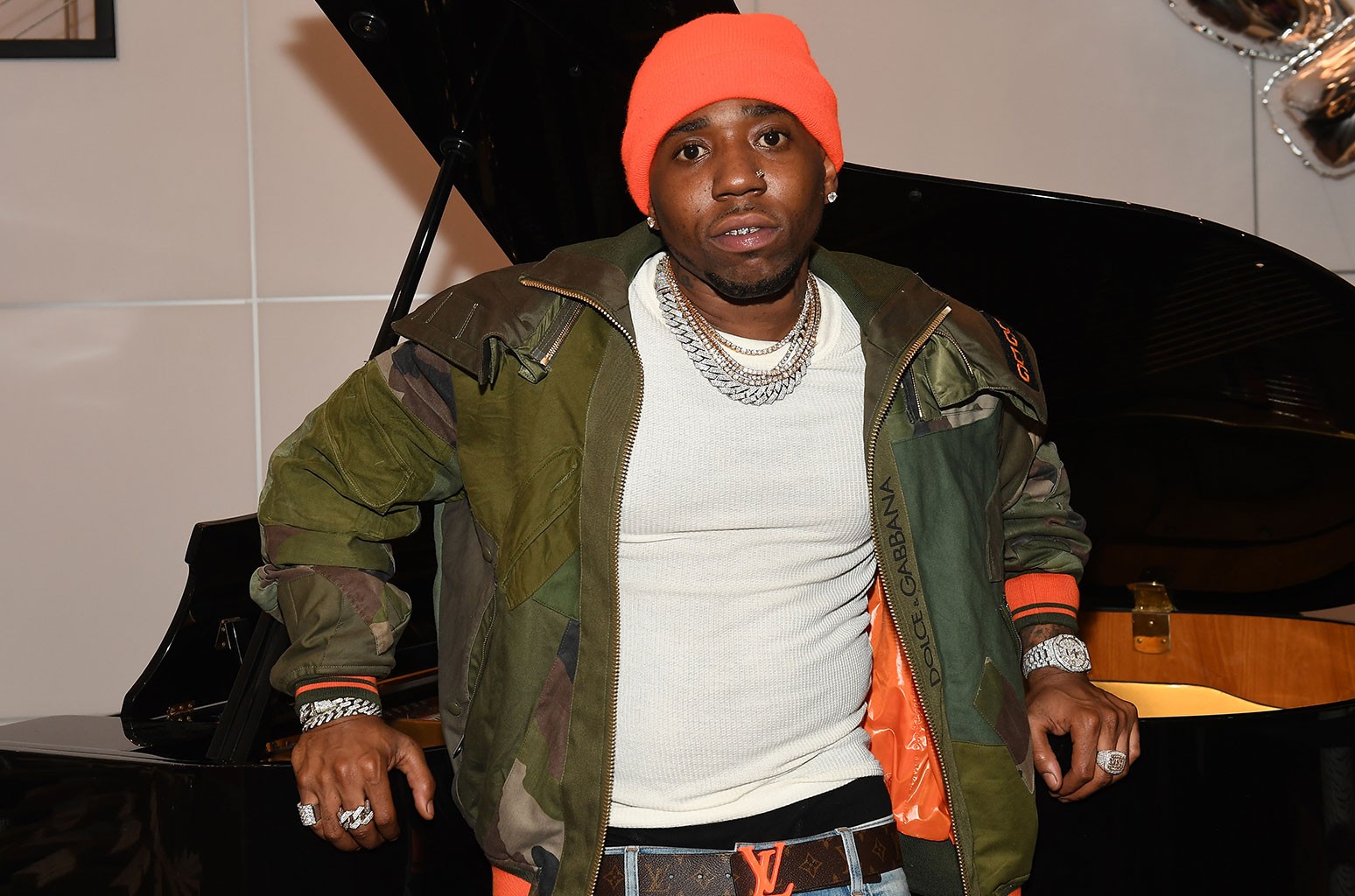 YFN Lucci is wanted on a murder charge following a fatal shootout last month in southwest Atlanta, according to Atlanta Journal-Constitution.

The 29-year-old rapper (born Rayshawn Bennett) is wanted on a number of charges, including murder, aggravated assault, participating in criminal street gang activity and a weapons charge.

On Dec. 10, emergency crews were called to the 900 block of Peeples Street, where 28-year-old James Adams was found with a gunshot wound to the head. Adams later died. Later in the night, a 32-year-old victim arrived at a nearby fire station with a gunshot wound in the abdomen, acording to AJC. He survived his injuries.