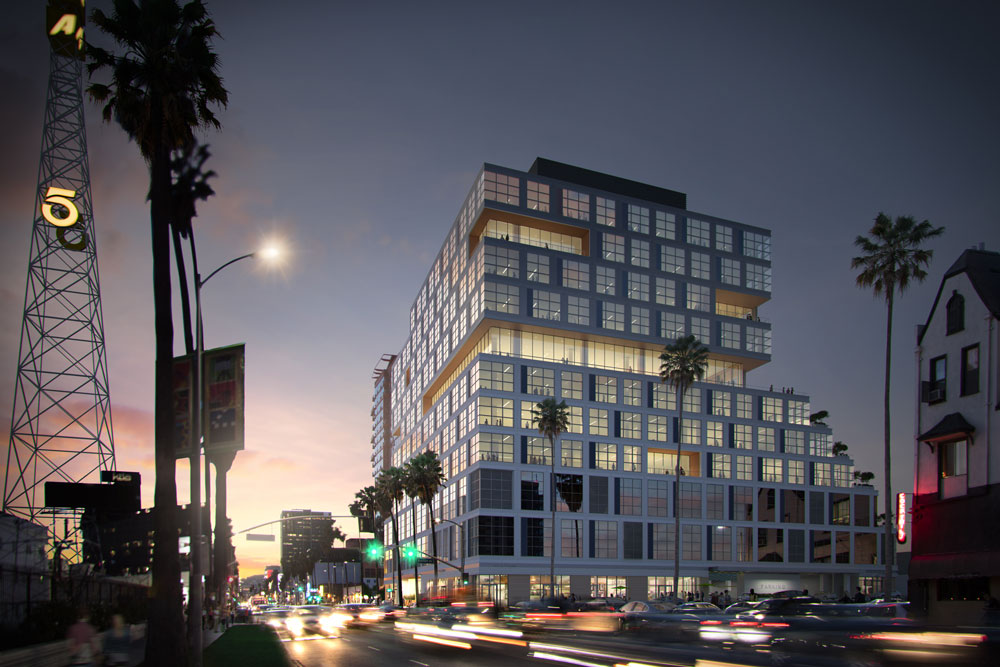 Four cases of COVID-19 have been recorded at Netflix’s Epic building, according to the Los Angeles County Department of Public Health.

A source with knowledge of the situation tells Variety that the cases at Netflix’s Epic location occurred three weeks ago. Those impacted were part of a crew hired by the streamer to complete construction on the offices, and have not returned to the site. Contact tracing has been implemented and the site has been disinfected; the building remains under active construction.

Netflix was originally slated to move into Epic — the 327,913 square-foot, 13-story office building, located at 5901 Sunset Blvd — in January, after signing a lease with Hudson Pacific Properties two years ago.

There are currently no plans for Netflix staffers to move into the building until at least the spring of 2021, depending on the state of the pandemic, Variety has learned.

Separately, four cases were recorded on the set of Netflix comedy “Family Reunion,” which shoots at Paramount Studios. The show remains in production.

Netflix isn’t the only entertainment company whose lots and offices have recorded cases of COVID-19. In mid-November, CBS Radford Studios’ stages 4 and 14 in Studio City, Calif., logged seven and 11 cases, respectively, with the county’s public health department. The affected series — CBS Studios’ “Why Women Kill,” Lionsgate TV-produced “Mythic Quest,” and Sony Pictures TV’s “Call Your Mother” — have all since resumed production after brief pause, according to sources.

Los Angeles County public records also logged 11 cases at NBC Universal Studios Stage 1 last month, which a person familiar with the matter says all related to cases recorded at the “Kelly Clarkson Show.” The daytime talk show is the sole user of Stage 1 on the Universal lot, and has remained in production.