‘Black-ish’ Season 7 Gets Six Episode Back Order at ABC 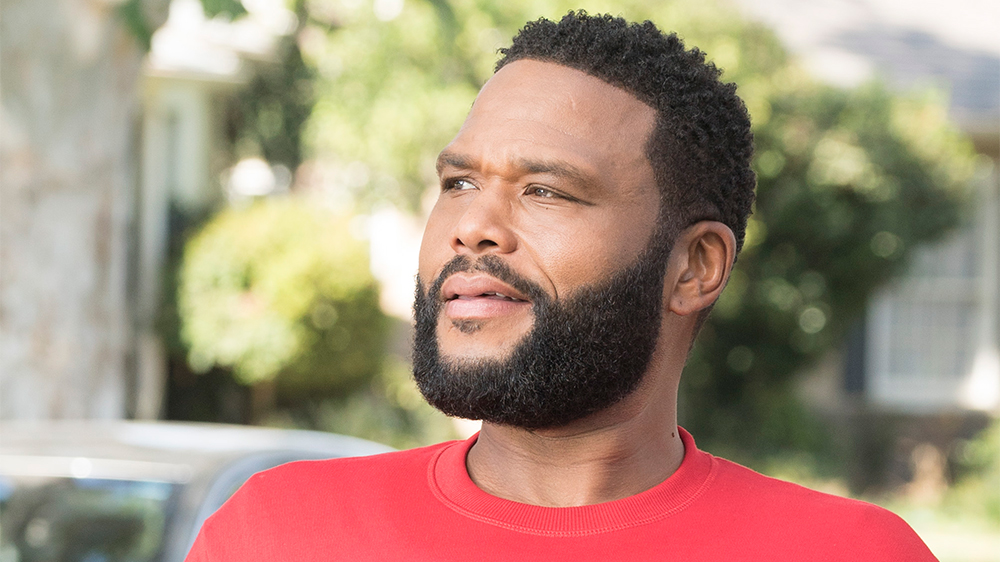 “Black-ish” Season 7 has received a back order for six additional episodes at ABC.

The order means the critically-acclaimed comedy series will have a full seventh season consisting of 21 episodes, despite the fact that its launch was delayed by the production shutdown caused by the COVID-19 pandemic. Season 7 of “Black-ish” debuted on ABC on Oct. 21. Prior to that, the show aired a two-part animated special about the 2020 election on Oct. 4.

“Black-ish” remains one of ABC’s top comedies even later in its run. It was announced in September that the network was developing a spinoff titled “Old-ish,” which would see Laurence Fishburne and Jenifer Lewis reprise their roles as Earl “Pops” Johnson and Ruby Johnson. ABC currently also has the prequel series “Mixed-ish,” which tells the story of Tracee Ellis Ross’ character, Rainbow Johnson, as a child. Freeform currently airs the spinoff series “Grown-ish,” which focuses on Yara Shahidi’s character, Zoey, as she goes to college.

Broadcast shows have slowly but surely been finding their way back to the airwaves as productions adapt to filming under COVID restrictions. While some broadcasters have filled temporary gaps in their schedule with repeats, unscripted fare, and acquired programming, more and more they have been able to set launch dates for their returning shows. Most of them are set to debut going into November, while others are being held for early 2021.