ViacomCBS to Sell CNET for $500 Million to Red Ventures 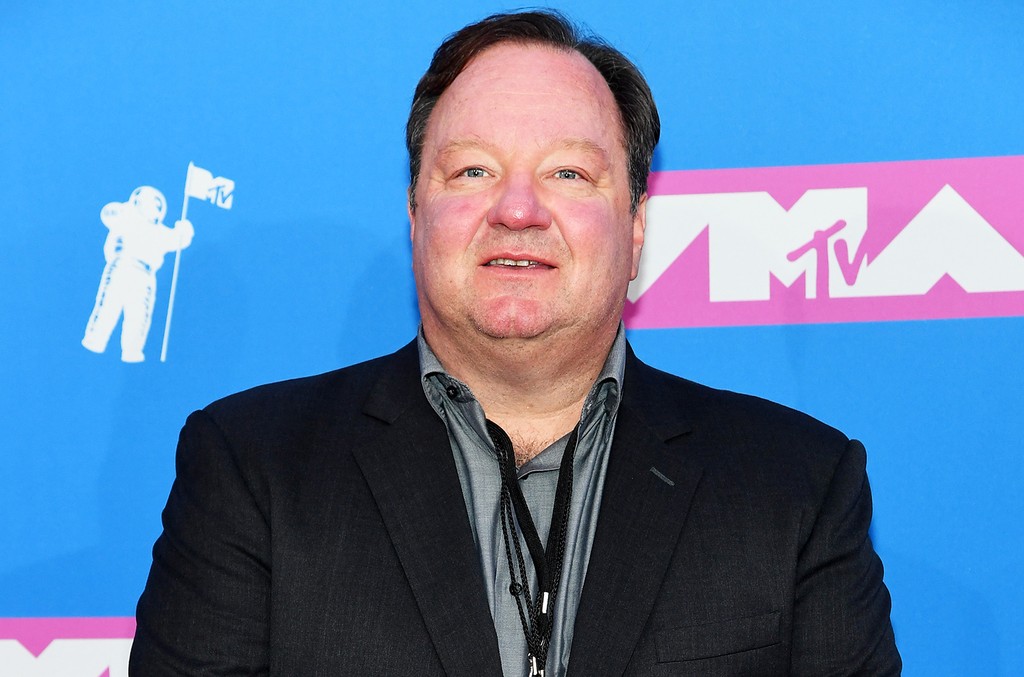 ViacomCBS has struck a deal to sell its CNET unit to Red Ventures for $500 million.

The transaction, which is expected to close in the fourth quarter of 2020, is subject to regulatory approvals and customary closing conditions.

CBS acquired CNET, which offers consumer electronics product reviews and news, in 2008 for $1.8 billion. Since the recombination of Viacom and CBS, the new ViacomCBS has been selling off non-core assets to reduce debt and free up financial fire power for expansions in the streaming space and other core businesses.

“Red Ventures believes in the power of premium content from trusted brands that help people make better life decisions,” said Ric Elias, Red Ventures CEO and co-founder. “Over the last 25 years, CNET Media Group has built a dynamic portfolio of brands with well-earned authority on such topics as consumer tech and gaming that play an increasingly important role in people’s lives. Red Ventures is eager to invest in CNET Media Group’s growth with more personalized consumer experiences that will reinvigorate CNET Media Group’s brands and unlock unprecedented opportunity for all.”

Mark Larkin, executive vp and general manager of CNET Media Group, said that “Red Ventures shares our vision and is committed to realizing the full potential of our portfolio of world-class brands.” He and his senior team will remain with the company after the takeover.

Red Ventures was formed in 2000 as a performance marketing start-up and has since grown to include more than 100 digital brands with more than 3,000 employees across 10 U.S. cities, the U.K. and Brazil.  On its web site, it calls itself “a portfolio of digital companies.” The firm bought Bankrate in 2017 for $1.24 billion and also owns Healthline Media health and wellness sites, Points Guy and Reviews.com, among others. Overall, it is active in the home services, health, finance, travel, education, and entertainment fields.

“The acquisition of the CNET Media Group accelerates Red Ventures’ entry into new verticals, including consumer tech and gaming,” the company said in its deal announcement. And it highlighted that it has two sides to its business: “one is a sophisticated, partner-centric platform for performance marketing, and the other is a robust, consumer-centric platform for digital brands.”

BTS Make History With 10th Week at No. 1 on Billboard Artist 100 Chart