Charlie Wilson Brings the Razzle Dazzle With ‘One I Got’ Performance on ‘Fallon’: Watch 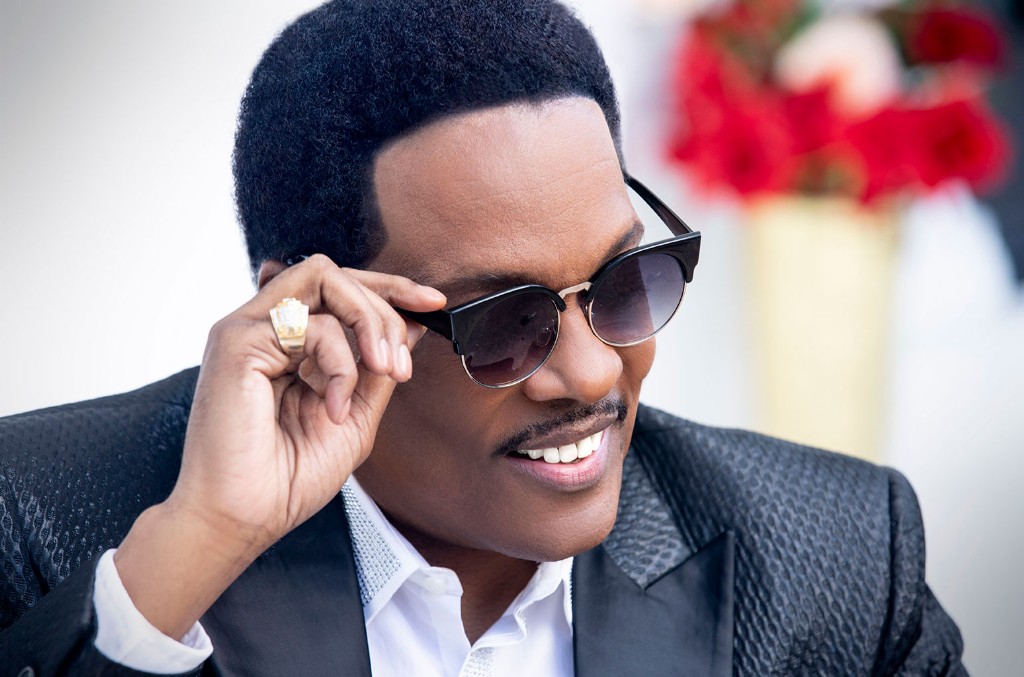 Charlie Wilson has still got it.

The R&B veteran stopped by The Tonight Show — virtually, of course, — to perform “One I Got,” lifted from his forthcoming album of the same name.

The Gap Band’s man’s vocals are as smooth and creamy as ever.

Wilson has had an active year. In May, he scored his seventh No. 1 on Billboard’s Adult R&B Songs airplay chart with “Forever Valentine,” tying him with Maxwell and R. Kelly for the most leaders by any male act in the chart’s 26 year survey.

The song was co-written and co-produced by Bruno Mars, who also provides backing vocals.

Watch the late-night performance of “One I Got” below.

Director Oren Moverman on the Future of Movies: ‘Independent Cinema, As We Know it, Is Over’ Alice Ivy Signs Global Publishing Deal With Concord, Native Tongue