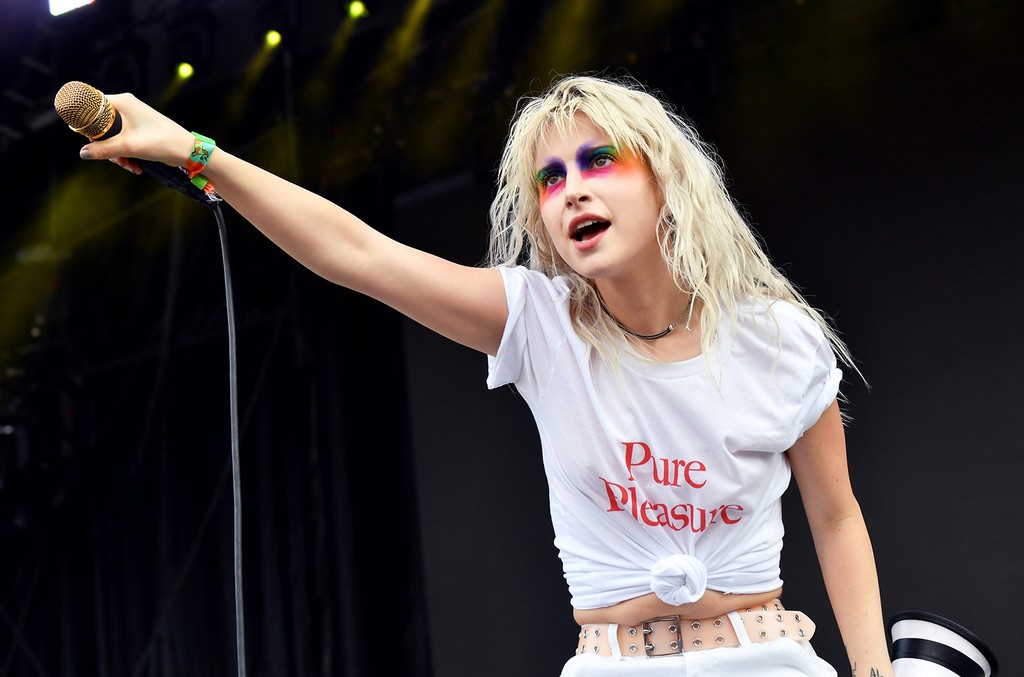 A viral drumming grandma who’s been rocking for the last 56 years won over Hayley Williams with her superb cover of Paramore‘s 2013 hit “Ain’t It Fun.”

According to her Instagram with 198,000 followers, Dorothea Taylor is a private drum instructor, drumline instructor and church organist by day and a rockstar in her own right by night. One fan brought Taylor’s Paramore cover to the lead singer’s attention on Twitter over the weekend, and Williams sure appreciated it.

“love her, she’s a bada–,” the singer-songwriter wrote while sharing the video to her five million followers. Taylor has also drummed up her own takes of Slipknot‘s “Psychosocial” and Disturbed‘s “Down With The Sickness.”

Check out Taylor’s approved Paramore cover, as well as her Slipknot and Disturbed covers, below.