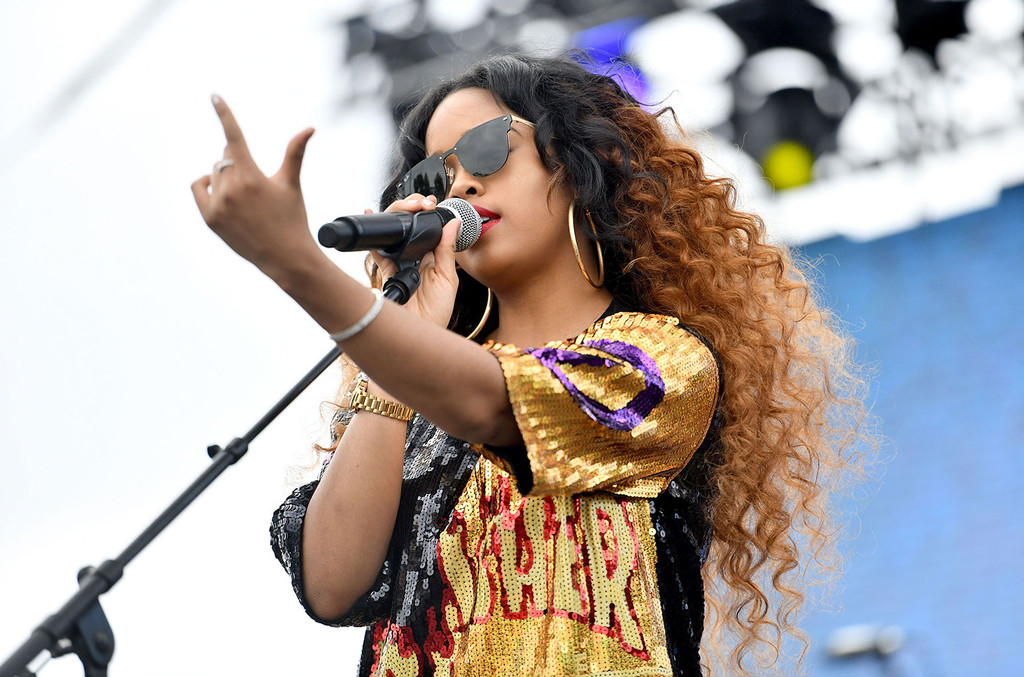 The Roots’ annual Roots Picnic went virtual this year, kicking off Saturday night (June 27) with Michelle Obama encouraging viewers to take action and vote in this year’s elections, and then launching into a series of virtual music performances.

H.E.R. started off her spot in the lineup with a powerful, acoustic guitar-led “I Can’t Breathe,” the moving new song she debuted earlier in June inspired by current events and protests following George Floyd’s killing.

She switched gears for the second part of her medley, picking up an electric guitar for a rocking rendition of “Fate.”

The Roots Picnic began streaming at 8 p.m. ET Saturday night and had performances from the Roots, Roddy Ricch, Lil Baby, SZA, Kirk Franklin and more on the bill.

Watch a clip of H.E.R.’s “Fate” performance below.

SiriusXM Buys Stitcher in Deal Worth Up to $325 Million