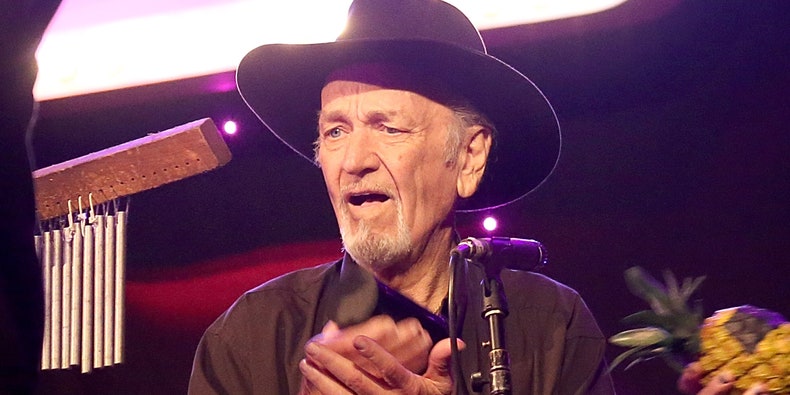 Paul English—Willie Nelson’s longtime drummer and friend, immortalized in the 1971 song “Me and Paul”—has died, Rolling Stone reports. He was 87.

Born in Vernon, Texas, English officially joined Nelson’s band in 1966. In addition to being his friend and collaborator, English is described in a 2015 Oxford American story as being “the road boss of Willie’s traveling company, tour accountant, protector, collector, and enforcer.” “He’s saved my life,” Nelson is quoted as saying.

English’s work can be heard on numerous Willie Nelson records, from classics like Red Headed Stranger and Stardust to 1985’s Me & Paul, an album whose back cover features a collage of portraits of the two friends.

In a 2012 interview on The Paul Leslie Hour, when asked about the lessons he learned from Nelson over the years, English responded, “I’ve learned benevolence and how to be peaceful.” In his 2016 memoir It’s a Long Story: My Life, Nelson recalls “wild street-smart Paul, who always had my back and got me out of more scraps than I care to recall.”

Read about “Me and Paul” in Pitchfork’s feature “The Story of Outlaw Country in 33 Songs.”