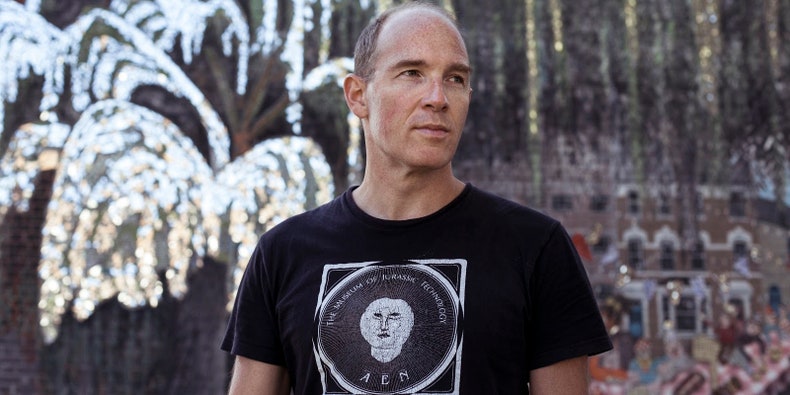 Caribou has announced a new album. This one’s called Suddenly and it’s out February 28 via Merge/City Slang. Have a listen to the new song “You and I” below. Earlier this year, Dan Snaith revived the moniker for his first new Caribou song in five years—“Home.” Find his upcoming tour dates here.

“‘You and I’ was one of the first tracks on the album that I started, and one of the last tracks I finished; it existed in some form or other throughout the whole arc of making the record,” Dan Snaith said in a statement. “It also captures a lot of what the record, and the title of the album, are about—the track changes suddenly and unpredictably, and it is about a change in my life that happened out of the blue.”