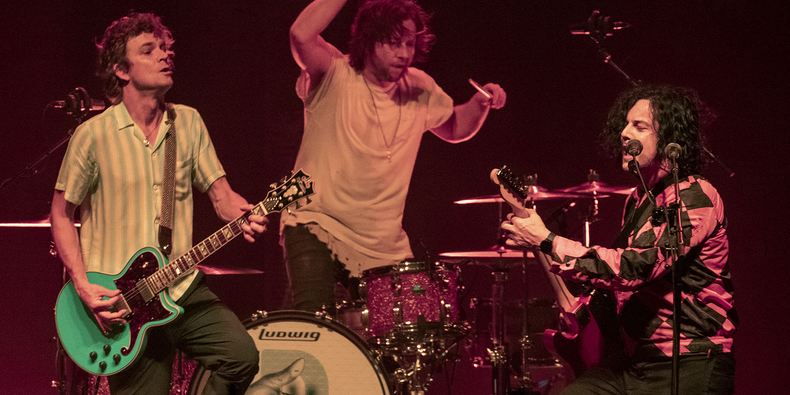 The Raconteurs have announced Live in Tulsa, a new 3xLP live album that is coming to vinyl as the latest installment in Third Man Records’ Vault subscription series. The album was recorded during the band’s three-night run at Cain’s Ballroom in Tulsa, Oklahoma, during the tour behind their latest album Help Us Stranger. It features cuts from that album as well as selections from their catalog such as “Consoler of the Lonely” and “Steady as She Goes.”

In addition to the new live album, the band have also announced an acoustic concert film featuring Jack White and bandmate Brendan Benson. Recorded on July 9, 2019, at the Third Man Records Cass Corridor location, the Blu-Ray film will be packaged with another “ultra lo-fi, camcorder and condenser microphone capture” of White and Benson’s first-ever performance together back in 1999. Find all the details here.

Universal Studios Beijing On Track for 2021 Opening Despite Coronavirus Setbacks