Queen Latifah to Be Honored by Harvard University 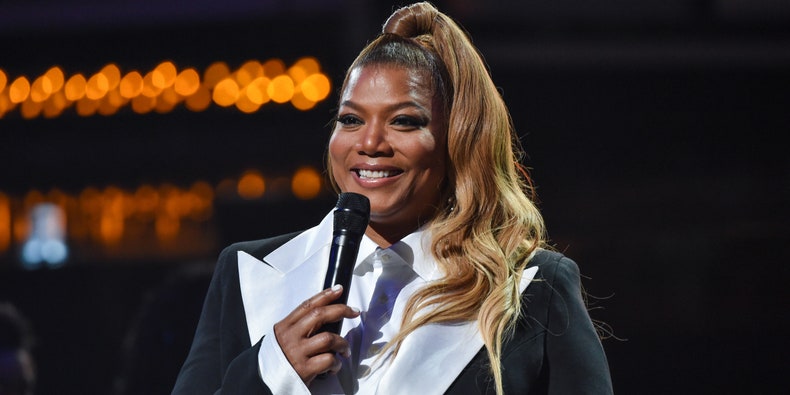 Queen Latifah will be honored by Harvard University for her contributions to black history and culture, the Associated Press reports. Latifah is one of seven honorees who will receive the W.E.B. Du Bois Medal on October 22.

Read “Five Women in Hip-Hop That Deserve Their Own Biopics” over on the Pitch.