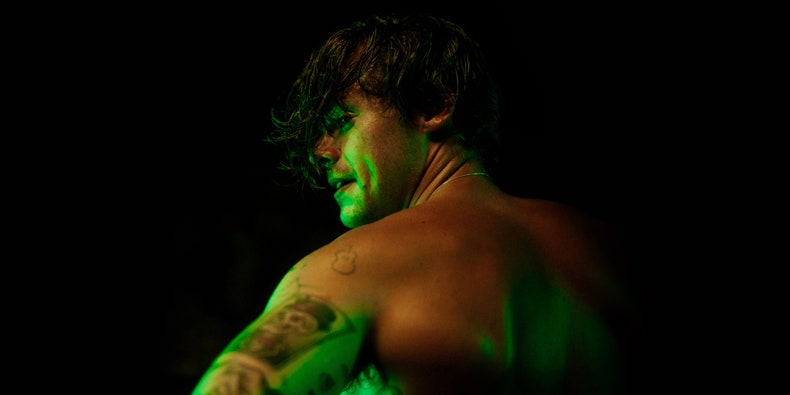 Harry Styles has shared his first new single in over two years. The new song is called “Lights Up,” and it arrives with a steamy new music video shot in Mexico. Check it out below.

“Lights Up” was produced by Tyler Johnson and Kid Harpoon, both of whom co-wrote the track with Styles. Styles released his debut self-titled solo album back in 2017, marking his first release after departing from One Direction. Earlier this year, Styles inducted Stevie Nicks into the Rock and Roll Hall of Fame. During her acceptance speech, Nicks incorrectly referred to Styles’ former band as “NSYNC.”